South Korea’s Daewoo Shipbuilding & Marine Engineering Co Ltd (DSME) is in talks with a unit of A.P. Moller-Maersk for a potential order to build ultra-large container ships, a DSME spokesman said on Monday.

British shipbroking house Clarkson also confirmed the deal, which is worth $1.66 billion in total. The ships would be delivered in 2017, Clarkson said in a shipping industry report on Friday. 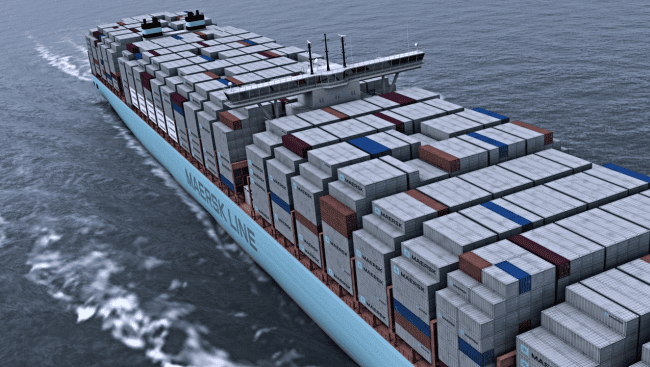 The spokesman for DSME declined to confirm or deny other details, adding that nothing has been decided.

DSME won orders totalling $3.9 billion from Maersk in 2011 to build 20 so-called Triple-E container ships of 18,270 TEU, which at the time were the biggest container ships ever ordered.

(Reporting by Joyce Lee in SEOUL; Additional reporting by Ole Mikkelsen in COPENHAGEN and Keith Wallis in Singapore; Editing by Subhranshu Sahu)