Canadian Archaeologists received the surprise of a lifetime when they found an almost 90-year old “cursed” ship, long thought to have been sunk.

Built in Glasgow in 1888, the ship, named SS Monaco, was originally a 529-tonne passenger faring vessel. The vessel had begun the daily journey in Canadian waters from 1888, faring between Hamilton and Toronto.

However, sources said that the ship was reported to have been sunk off Griffin Island in the Georgian Bay, losing 16 lives during a heavy barrage. The ship was carrying a cargo, which consisted of some 116 cattles. 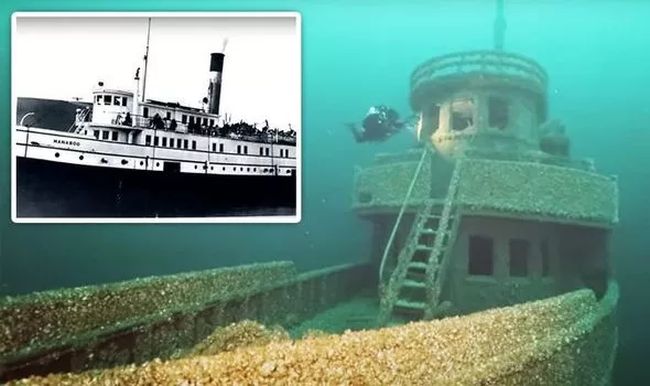 Historians believe that the primary reason for the mishap was the increase in passenger accommodation, which led to some adjustments being made in the ship structure in its upper deck. This contributed substantially to the instability of the ship.

All five of the survivors had been drifting for some 60 hours until a nearby ship came to their rescue.

The ship was originally built in Scotland. In 1888, the ship was renamed to SS Manasoo. Ancient seafaring traditions considered renaming a ship as bad luck. As reports emerged that the ship had apparently sunk, it was deemed to be ‘cursed’. 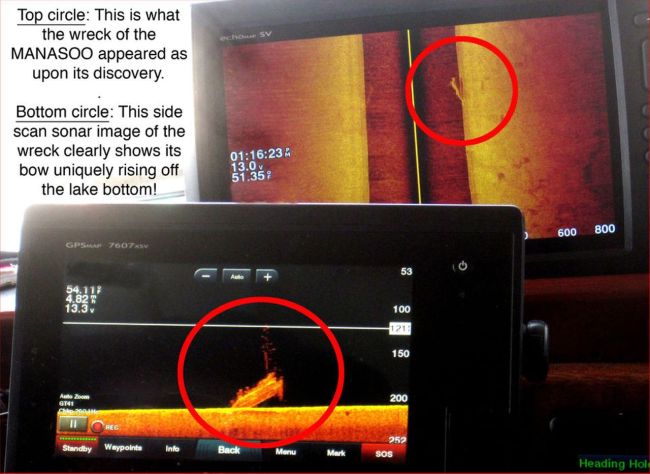 In an almost incredible feat, the ship was almost intact during the discovery. 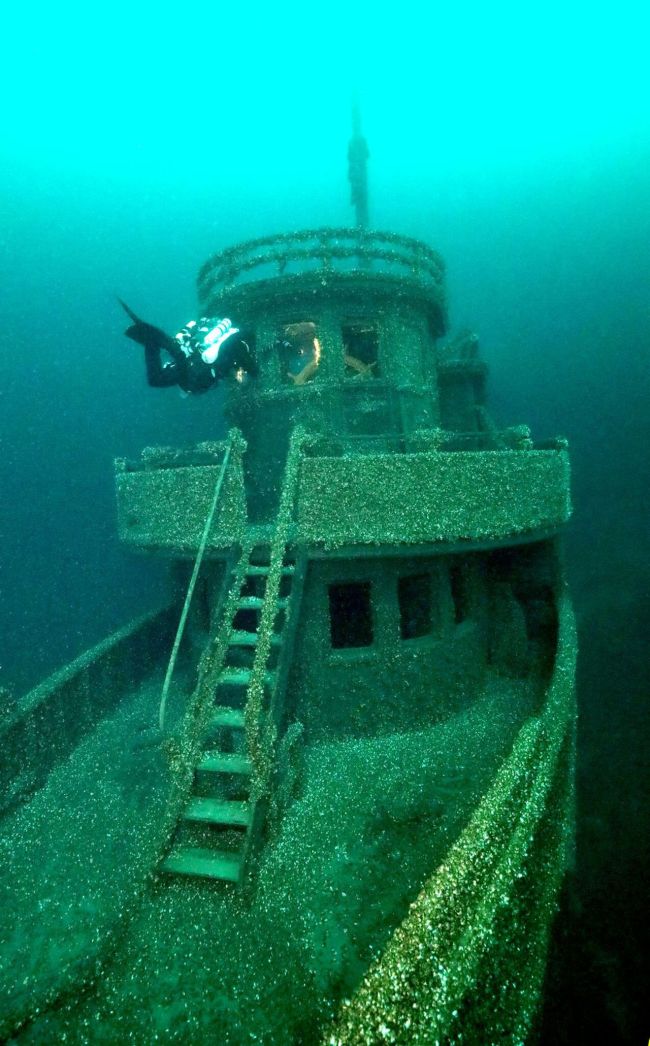 One of the divers, Ken Merryman had exclaimed, “We had seen other partially intact wrecks before, but this one was amazing!”