Cruise Critic, the world’s leading cruise reviews site and online cruise community, has announced the winners of the 2015 Cruise Critic Cruisers’ Choice Awards. The awards name the best cruise ships of the year, based entirely on consumer reviews posted to the Cruise Critic website.

For the third year in a row, Disney Cruise Line won the coveted “Best Overall” award, with Disney Dream winning in the large ship category and Disney Wonder in the mid-size category. In total, Disney’s fleet won twelve awards, including “Best Entertainment” and “Best Cruises to the Bahamas” for Disney Dream, and “Best Cabins,” “Best Service” and “Best for Families” for Disney Fantasy. 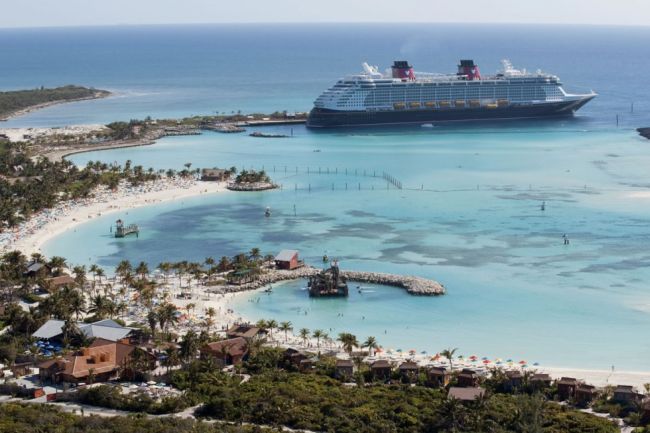 “Being named to this list of winners is one of the highest forms of praise cruise lines can receive,” explains Carolyn Spencer Brown, editor-in-chief of Cruise Critic. “The awards represent the compilation of thousands of reviews Cruise Critic received over the past year, so it’s truly representative of the experiences of those who have sailed on the ships first-hand.”

The Cruise Critic Cruisers’ Choice Awards are awarded in three ship classes, based on passenger capacity (Large: 2,000+ passengers; Mid-Size: 1,200 to 1,999 passengers; Small: 1,199 or fewer passengers) and are calculated using the ratings submitted with each Cruise Critic member review.

For the full list of winners, visit the 2015 Cruise Critic Cruisers’ Choice Awards.