The COVID-19 pandemic has put seafarers around the world in precarious situations. Travel restrictions mean some cannot leave their ships, be repatriated home, or even get urgent medical assistance. Other seafarers have seen their contracts unilaterally terminated or have been quarantined onboard ships for more than 14 days, without getting paid.

A large number of seafarers, as well as their spouses and family members, have reached out to IMO to share their concerns about a variety of difficult situations caused by the COVID-19 pandemic.

IMO has established an internal team to help resolve individual cases, often working alongside other organizations like the International Labour Organization (ILO), the International Transport Workers’ Federation (ITF) and the International Chamber of Shipping (ICS). Since the beginning of the crisis, this dedicated team works around the clock – contacting representatives from national governments, NGOs, trade unions or relevant associations, or orienting seafarers towards the right organization, to find solutions. 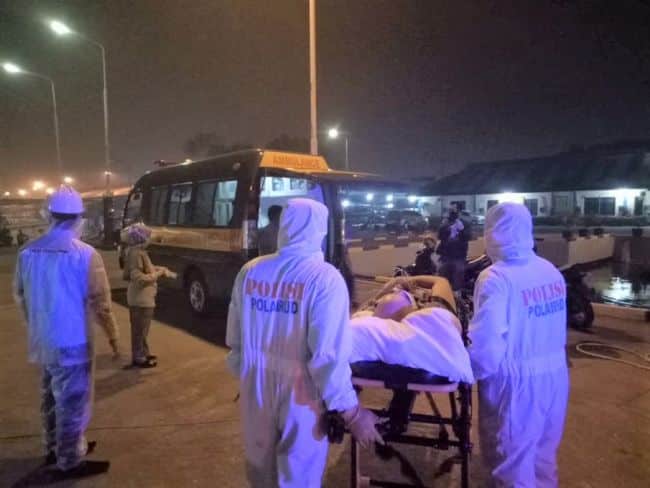 Here is one example where IMO intervention helped save a seafarer’s life.

​When a 45-year-old seafarer aboard a large cargo ship began to show signs of suffering a stroke, in mid-April, the ship’s captain was immediately alerted.

The next day, the seafarer’s condition worsened. He seemed confused, his speech was laborious, he had pain under the left shoulder and his left arm and leg were paralysed. The captain knew he needed to act – and fast.

Global Voyager Assistance, a remote medical assistance provider, confirmed the stroke diagnosis. But the ship was more than 220 km from the nearest port, and the port authorities rejected initial appeals for emergency medical assistance, due to COVID-19 restrictions in place. Despite repeated requests from the vessel’s captain, the seafarer’s national trade union and that of the country the ship was headed for, the ship could not enter port. 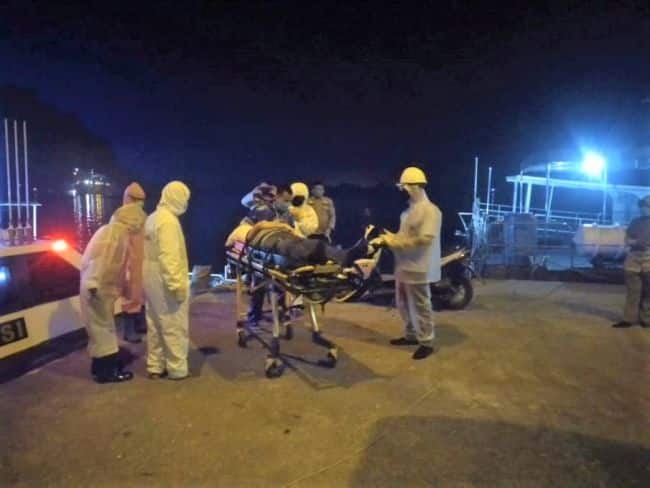 After several hours of intense discussions, the ship initially received confirmation that the vessel could enter port for the medical transfer to take place.

However, that decision was reversed just six hours before the ship was due to arrive, and the captain was advised to set course for another port, in a different country, over 600 km away.

The clock was ticking. The captain insisted and made a further request to obtain medical evacuation for the seafarer, but that second attempt was also rejected by the authorities, including immigration and a local COVID-19 Task Force – again due to COVID-19 restrictions.

IMO and ILO quickly took action. IMO contacted representatives from the national government while ILO offered to prepare an intervention letter. As a result, the medical evacuation was finally authorised and a police vessel was dispatched to evacuate the seafarer.

The president of the seafarer’s national union said: “After personally working on this case for over 48 hours, we are relieved our appeals were heard and our member was finally granted access to the medical treatment that he is entitled to. Our thoughts are now focused on [his] health, and we extend the best wishes of maritime unions worldwide to him and his family for his speedy recovery.”

“We want to sincerely thank [the local union] and the ITF for their assistance, and the ILO and IMO for their urgent intervention. Without their support we might not have succeeded in securing the lifesaving emergency evacuation and medical care”, he added.

IMO Secretary-General Kitack Lim has made several calls for seafarers to be designated “key workers” in the current crisis, and for severe transport restrictions not to be applied. “Seafarers’ own health and welfare are as important as those of anyone else,” he said.