According to Dryad Global,  LNG tanker METHANE PRINCESS (IMO9253715) was boarded by pirates whilst at anchor off Malabo.

The vessel was attacked shortly after breaking offloading operations. The alarm was sounded and all on deck were able to retreat to the citadel.

2 Filipino nationals were on the jetty and both were taken, hostage. One of the hostages jumped off of the pirate vessel and was rescued but sustained injuries. One person entering the citadel was also injured. Total of 1 hostage taken. 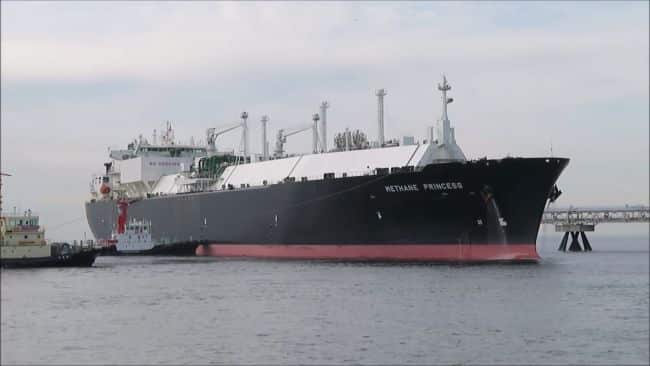 No shots were fired. EG Navy was on scene within 35-40 minutes and Navy patrol vessels arrived in 45 minutes. The Wele Nzas frigate arrived within the hour. 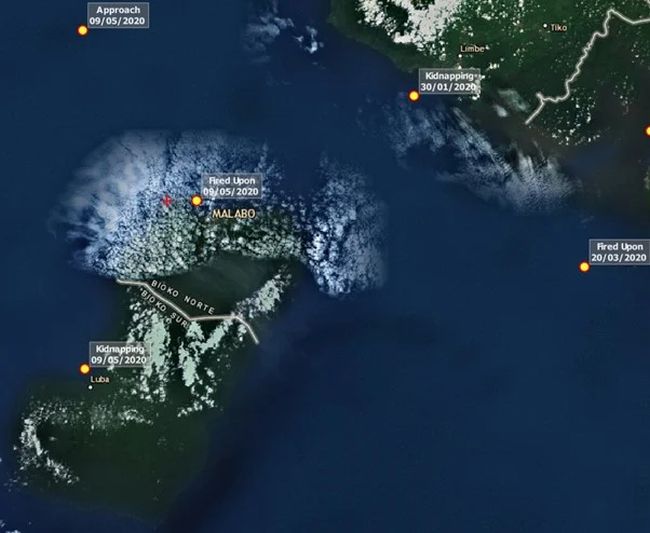 Details regarding the incident remain unclear. The METHANE PRINCESS declared arrival at Punta Europa 24hrs prior to the alleged boarding incident. This latest incident is understood to be the 20th recorded kidnapping event in the Gulf of Guinea within 2020.