The crew change crisis among the seafarers, ship owners, and managers in India are getting worse with the escalating costs undertaken to swap crews after they fulfill the tenures in contracts.

Crew change agencies are currently charging up to $150,000 in cash in exchange for their services. The cost includes bunker and insurance charges, along with the cost of the ship to deviate to India from the normal route.

Added to this, the new set of protocols for crew change post the COVID-19 lockdown involves quarantining and isolation facilities, testing for COVID-19, e-permits for transportation, and other exemption in places with stringent lockdowns. This seems to be burning a huge hole in the pockets of shipowners. 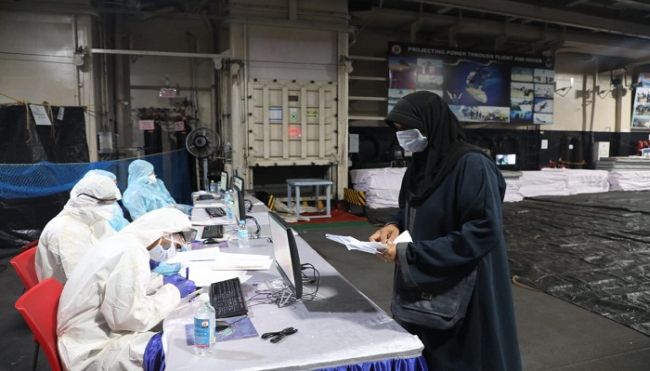 The Indian captain of an oil tanker who had spent 8 months onboard has also concurred with the problem of expensive crew changes and extended contracts for seafarers. His tenure had been almost twice that of his contract. Like him, a lot of workers on the ship traveling on international waters and getting close to India were told that crew change would not occur (at Cochin port) due to unreasonable costs.

An estimation of about 3620 seafarers losing their jobs onboard to other nationalities had been made by the director-general of Shipping, stating that the lockdowns had hampered plans of crew change in both, India and overseas between March 23rd – June 30th, 2020.

Calling it a time of “water-thin profits”, an anonymous, yet prominent ship owner expresses his displeasure about the extra incurring expenses being “back-breaking”.

A Vizag-based seafarer is of the opinion that the ridiculous hike in fees by the manning agents in India is based on pure greed and is only slowing down the process of a crew change. He believes that in order to regulate the soaring prices, the shipping industry must act immediately.

The uncertainty of the contract coming to an end, and the despair to either get home or get an opportunity to work are making sea workers and their families restless, especially the ones in foreign ports.