392 overseas Filipinos have been repatriated through a flight in hand with KLM airline, which took off from Amsterdam on July 3rd, 2020 allowing the stranded passengers to return home after numerous requests for assistance. 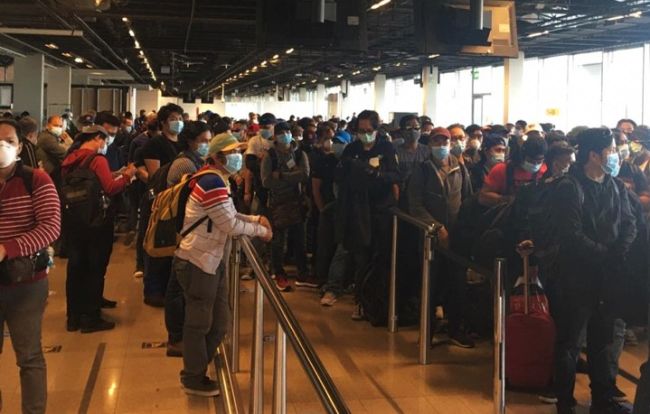 The stranded OFs were assisted by the Philippine Embassy in the Hague, Netherlands, in its initiative to collaborate with KLM for a repatriation flight to Manila.

The approval for this flight came with the support of DFA’s Office of the Undersecretary for Migrant Workers Affairs and Intelligence and Security Unit. after having being canceled a couple of times, said the DFA. 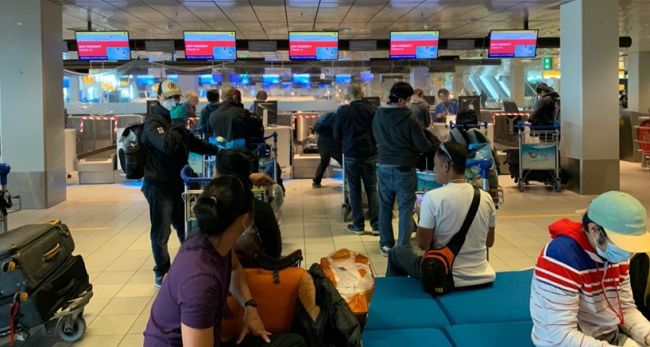 The restriction to the daily limit of inbound passengers to Manila, an effect of COVID-19 protocol, has left seafarers stranded in different ports around the world, including Amsterdam, Rotterdam, and ports of Antwerp and Hamburg. Same stands for the other OFs and tourists.

The repatriated passengers consist of 367 seafarers, 10 stranded tourists, 2 students, 7 “au pairs” (someone who helps with housework or child care in return for room and board), 3 land-based workers and 3 other Filipinos.