The Port of Long Beach, the second largest port in the United States, will see 5 percent growth in cargo volume this year as a strong U.S. dollar spurs consumer demand, the west coast port’s chief executive said on Thursday.

The port, which handles 20 percent of U.S. cargo, mainly from east Asia, just posted its strongest February on record, with the stronger dollar helping to drive imports by 45 percent compared to a year ago. 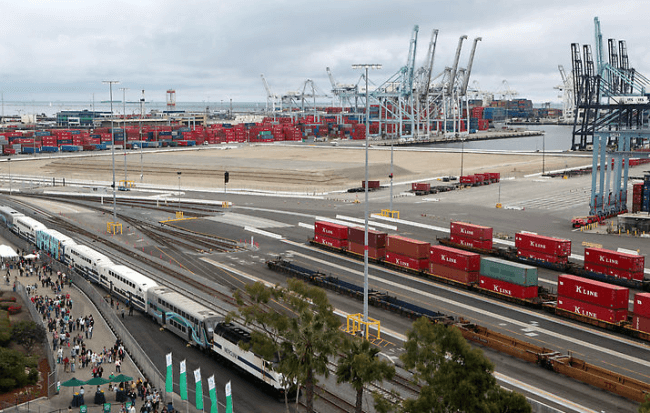 “The only real game in town right now is American consumers, that’s the global game,” said Slangerup, adding that lower prices and strong demand will sustain cargo growth this year.

Slowing imports from China are being compensated for by double-digit growth in southeast Asian countries such as Malaysia, Indonesia, Vietnam, and Thailand, which are the main drivers behind the port’s growth numbers, said Slangerup.

In 2015 the port moved 7.2 million container units, known as TEUs, through the harbor, an increase of 5.4 percent over the previous year. February marked the eighth consecutive month of cargo growth, port officials said.

The Best Maritime Colleges in the United States

What are Deep Water Ports?