A new wave of coronavirus cases around the world has now increased concerns amongst the Asian seaports that had recently opened up for crew change.

The new outbreak that was previously believed to have been in control has resulted in the enforcement of tighter crew change protocols to avoid exposure and contact with imported COVID-19 cases.

In the last few weeks, several ports strengthened scrutiny of arriving vessels as manning agencies were observed to not be taking self-isolation protocols seriously. The impacts of the irresponsibility can be massive on the shipping industry as further restrictions will only complicate processes at important hubs and affect crew change operations for seafarers. 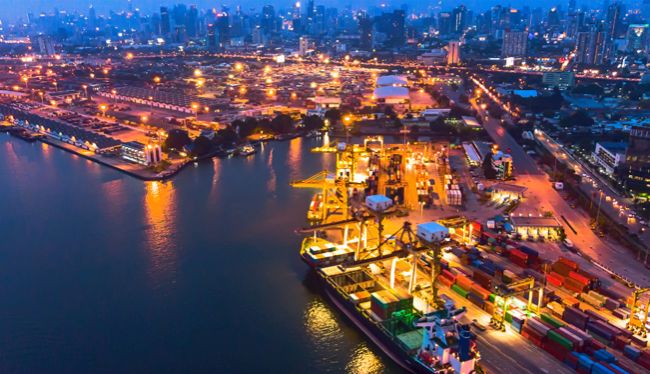 The Maritime and Port Authority in Singapore reported positive cases of 15 Filipino seafarers on the Bahama-registered vessel that had arrived for repairs and refuel. The ship is now quarantined away from the port, housing the unaffected crew members.

Similarly, Chinese ports too, have witnessed instances of COVID-19 cases among the seafarers arriving into the port. Tightening security procedures has only raised questions by cargo owners who are worried about their scheduled cargoes.

The government of Hong Kong, in July, banned passenger and goods vessel without cargo operations from carrying out crew change. This was due to a fresh set of cases recorded by the Chinese special administrative territory.

Singapore also discovered the case of tampered COVID-19 test results that were being passed onto seafarers that later led to a fresh set of cases. Two women from the Philippines were arrested for selling fake results in the country. The country is well-known for its vast number of employed seafarers that are produced each year, warranting for about a quarter of crew population worldwide. It is also a coronavirus hotspot.

Over the months, the International Chamber Of Shipping (ICS) has beseeched manning agencies and shipping companies to follow recommended guidelines strictly and self-isolation for all its crew members. The lack of compliance following numerous warning could further endanger the work of about 1.2 million seafarers involved in international maritime trade.