The EU and its member states must call for a 40% cut in greenhouse gas emissions by 2030 and scale up climate finance commitments at the COP21 UN climate talks in Paris, Parliament said on Wednesday. MEPs also say a share of revenues from the EU’s carbon market allowances should be earmarked for climate finance, and the aviation and shipping sectors should initiate measures to curb their emissions by the end of 2016.

‘We are facing the fight of the century. If we do not succeed in preventing global warming from exceeding 2 degrees C by the end of the century we will see many more droughts, floods, melting glaciers and the disappearance of more and more farm land. Climate change will also be a factor in increasing the migration problem,’ said Gilles Pargneaux (S&D, FR), who drew up the resolution, which was adopted by 434 votes to 96, with 52 abstentions. 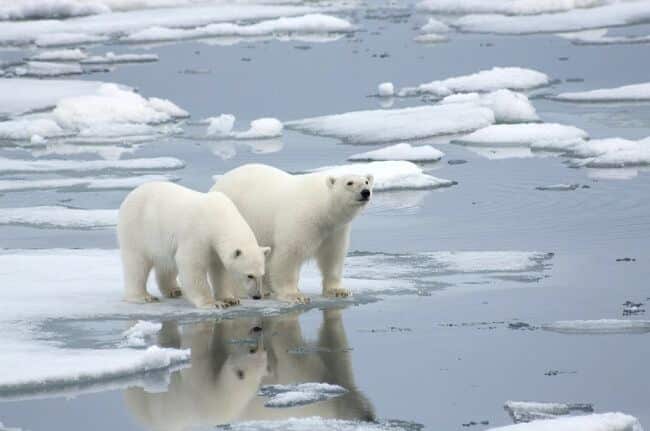 ‘The financial issue is and will be the cornerstone of an agreement in Paris. This is why we are calling for a clear roadmap from the member states so that we know how to finance the green fund from 2020. Fixing a carbon price at global level would also help to ensure that the least-polluting technologies are the most attractive to investors,’ added Mr Pargneaux.

In the resolution, which constitutes the mandate for Parliament’s delegation to COP 21, the UN climate change conference in Paris in December, MEPs call on the EU to demand:

The resolution calls for a general reinvigoration of the EU’s climate policy in line with the upper limit of the EU’s commitment to reduce its greenhouse gas emissions to 80-95% below 1990 levels by 2050.

MEPs say the 2015 Protocol should:

MEPs are concerned that the early analysis of tabled contributions in terms of emission reductions would result in the global average temperature rising by between 2.7°C and 3.5°C. They call for the Parties to agree in Paris to revise them before 2020 in order to bring them into line with the latest scientific assessments and a safe 2°C-compatible global carbon budget.

Parliament calls on the EU and its member states to agree on a roadmap to scale up finance towards their fair share of the overall target of $100 billion a year by 2020. It proposes earmarking some of the EU’s Emissions Trading Scheme (ETS) allowances as sources of climate finance, as well as revenues from EU and international taxes on aviation and shipping emissions.