Of this amount RUB 643.6 million (EUR 9 million) was spent for the purchase of handling equipment, expansion of the fleet of vehicles and modernization of the terminal’s technological equipment. 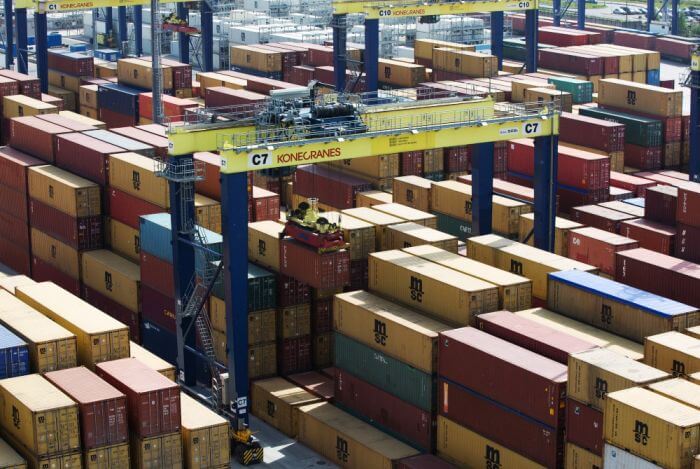 Allocations for the development of the terminal’s CCTV and security system and improvement of its IT infrastructure exceeded RUB 13.8 million (EUR 193,900). In particular, the technological transport was fitted with GPS sensors and fuel control sensors, new handling equipment was fitted with FWT units. 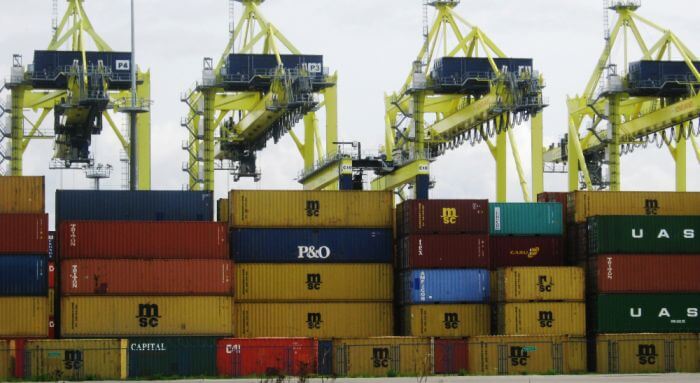 To improve its work with clients and facilitate execution of orders the company expanded the range of services on the part of electronic document management and added more web-services.

In 2017, CTSP retained its leadership among container terminals of Russia through systematic work on developing all aspects of production and business process.

Types of Container Terminals On The Basis of Ownership