The Australian Maritime Safety Authority (AMSA) has today banned the Liberian-flagged container ship MSC Kia Ora from Australian ports for three months after the operator failed to ensure crew were paid their wages in full and on time, and that critical equipment was maintained.

AMSA inspected the ship in the Port of Brisbane on Wednesday, 14 March 2018 after receiving a complaint which alleged that crew had been underpaid.

During the inspection AMSA found evidence that crew had been underpaid for the previous four months (November 2017 to February 2018) and were owed more than AU$53,000. The outstanding wages had been transferred to the crew just 24 hours before the inspection.

“Failure to pay crew their wages in full and on time is a clear and unacceptable breach of the Maritime Labour Convention,” AMSA’s General Manager of Operations Allan Schwartz said.

Further breaches of the Maritime Labour Convention were also found during the inspection relating to hours of rest and fitness for duty, Mr Schwartz said, placing the safety of the crew and the ship at risk.

The inspection also revealed that two of the ship’s four generators were defective as well as the starboard main engine fire damper. In total, 24 deficiencies were issued to the MSC Kia Ora. The ship was detained the same evening.

AMSA reinspected the MSC Kia Ora today, 25 March 2018 and was satisfied that all detainable deficiencies had been rectified. The ship was released from detention and immediately issued with a ban, preventing it from accessing Australian ports for a period of three months.

MSC Kia Ora is operated by Vega-Reederei, the same company which operated the Vega Auriga, which AMSA banned in 2014.

“Sub-standard and poorly managed ships that place the welfare of their crews at risk will not be tolerated in Australian waters,” Mr Schwartz said.

AMSA has banned five ships in the past two years. 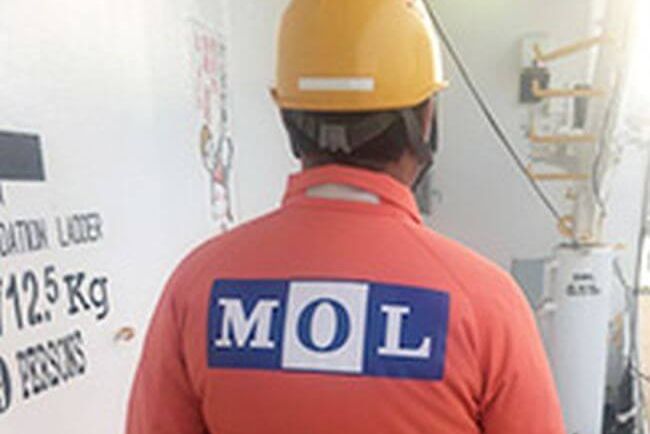 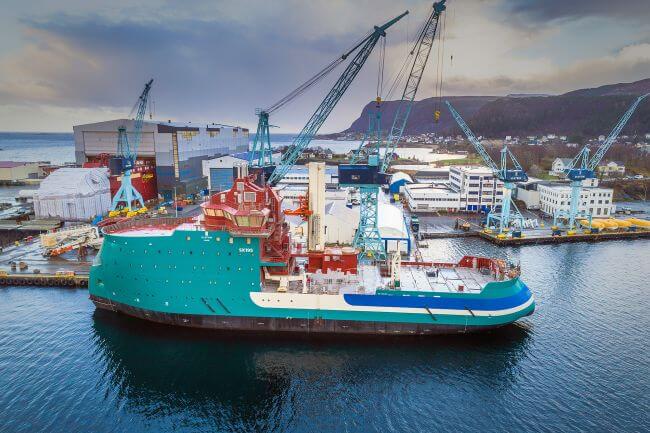