The latest Container Shipping Forecaster from Maritime Strategies International anticipates a slight improvement in freight rates in 2016 as more carriers layup tonnage. However service withdrawals and reduced demand are expected to have a negative effect on the vessel charter market as vessel availability rises.

Container freight rates continued their decline in November, with the Shanghai Containerised Freight Index falling by 8%. At the same time, the lines’ attempts to improve earnings with the use of general rate increases (GRIs) produced mixed results.

A reduction in capacity on the water appears more likely to provide a long-term solution, according to MSI Senior Analyst James Frew. 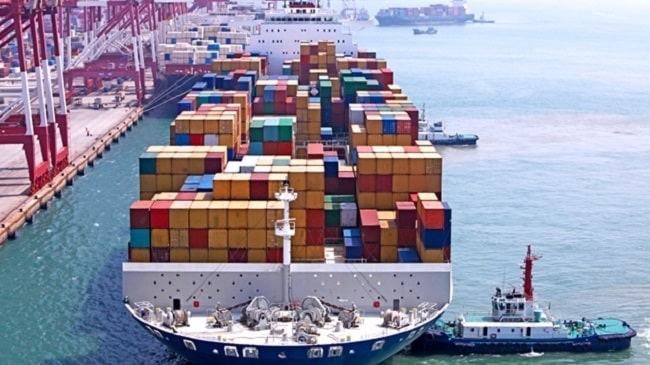 “Despite the seemingly endless gloom that surrounds the container industry, MSI believes a limited upturn is possible in 2016 as further sailings are removed and idle capacity increases. However, our forecasts are certainly modest and given the degree of oversupply, no meaningful increase in rates will be achieved until more capacity is removed or trade growth picks up.”

Spot rates on the key Asia-Europe route were $488/teu in November and MSI forecasts an increase to $684/teu in February and a slight fall to $656/teu in May. Transpacific rates should be maintained into the second quarter of 2016 with November levels of $1,238/FEU predicted to fall to $1,114/FEU in February before recovering to $1,203/FEU in May.

Meanwhile, what began as a small decline in timecharter rates has turned into a six-month rout, with MSI’s T/C Index witnessing a 7% decline to 88.5 in November.

Though an improvement on the previous month’s 23% decrease, it is still indicative of a market that is feeling the effects of significantly reduced global container demand. The MSI T/C Index is forecast to rise to 93.2 in February 2016, and 120.9 in May 2016

High levels of idle ships are having a direct bearing on timecharter rates. As of November, 1.4m TEU was idle, having increased 760,000 TEU in two weeks and a new record is set to be reached this year, surpassing the record 1.5m TEU set in December 2009.

HMD Gets Approval From LR For LNG-Fuelled MR Tanker Design

World’s Oldest Aircraft Carrier INS Viraat to Retire Today After 56 Years of Service
Want to share your tips and advice? Got questions? Visit the community forum to ask questions, get answers, meet people, and share your tips!