On 3 December 2015 the Panama registered pure car carrier City of Rotterdam collided with the Danish registered ro-ro ferry Primula Seaways on the River Humber. Both vessels were damaged but made their way to Immingham without assistance. There was no pollution and there were no serious injuries. 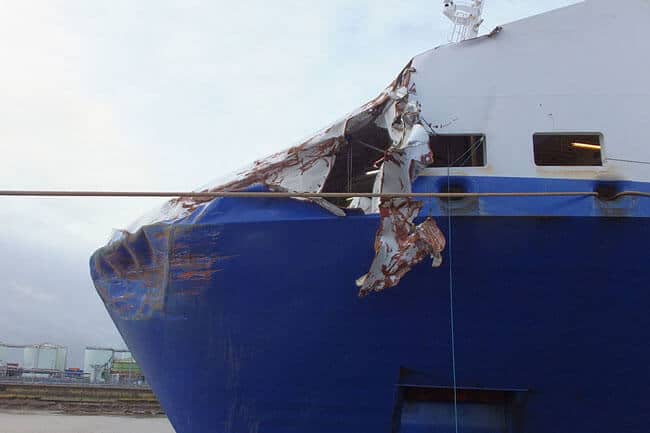 Bureau Veritas, City of Rotterdam’s classification society, has been recommended (2017/104 and 2017/105) to propose measures to the International Association of Classification Societies that are aimed at raising the awareness of relative motion illusion and promoting the need for naval architects and shipbuilders to adhere to internationally accepted ergonomic principles for bridge design. 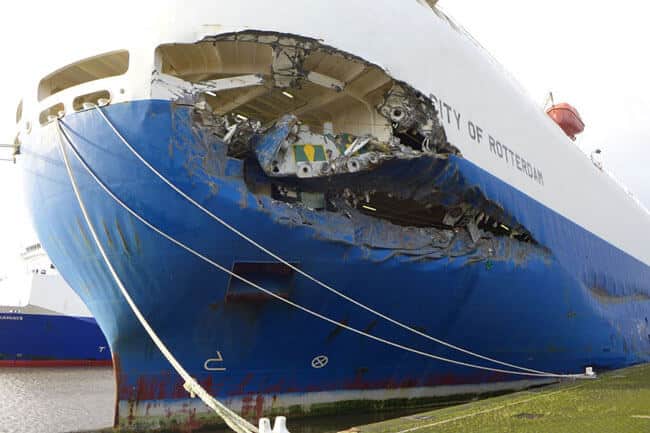