The following information from the Combined Maritime Forces (CMF) relates to transits through the Gulf of Aden, Bab Al Mandeb (BaM), Southern Red Sea, and associated waters. It does not replace any previous guidance.

Recent attacks against merchant shipping in the Gulf of Aden and Bab Al Mandeb have highlighted the risks associated with transiting these waters. The multiple types of risks and the broad expanse of ocean on which these attacks can occur dictate that Naval Forces must be used in the most efficient manner possible. To assist in this, CMF is establishing a Maritime Security Transit Corridor (MSTC). 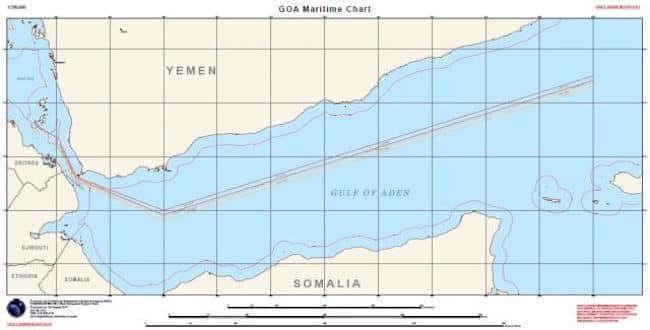 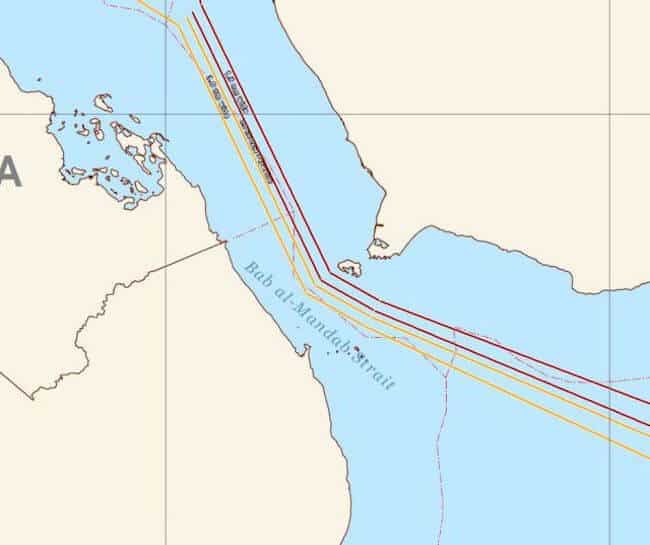 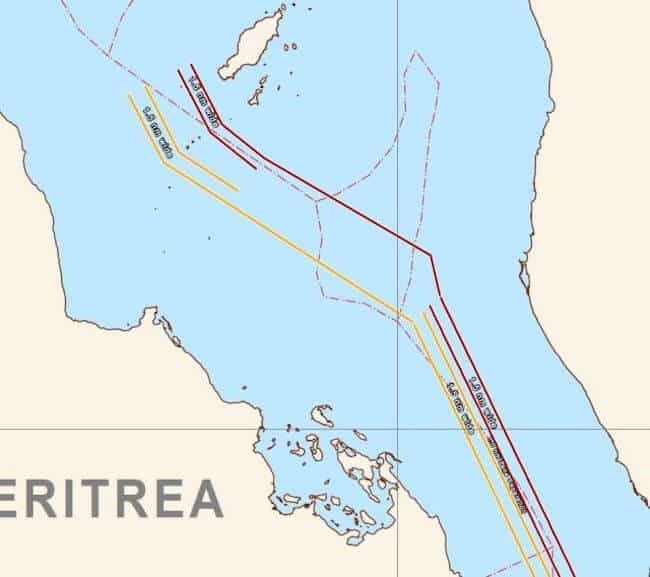 The MSTC will consist of:

The formation of the MSTC has no effect on the use or timings of Group Sails or escorted transits of the IRTC. These will continue to be scheduled and executed as they have in the past. The IRTC end points will remain existent.

Operating in these waters requires thorough planning and the use of all available information. The maritime threat environment is dynamic; the risks will not remain constant for subsequent visits. It is essential therefore, that Masters, Ship Security Officers and Company Security Officers carry out detailed Risk Assessments for each voyage to the region and for each activity within the region.

All vessels transiting the Gulf of Aden and Bab Al Mandeb should follow the guidance of BMP4 to the maximum extent possible and consider the use of embarked armed security. Recent piracy attacks in 2017 serve to emphasise the importance of robustly following this guidance.

This guidance is in no way directive. The use of the IRTC, MSTC, BMP4, armed security, shifting transit times, or any other defensive measures remain the sole decision of the vessel operator based on its own dedicated risk assessment and the requirements of the flag state.