France’s CMA CGM is set to buy a stake of almost 67 percent in Neptune Orient Lines from Singapore state investor Temasek Holdings, a source with knowledge of the deal said.

CMA CGM is likely to pay a significant premium over NOL’s “unaffected price”, the level in early November when the Singapore shipping firm had confirmed talks with potential acquirers, the source said, who declined to be named ahead of the announcement expected later on Monday.

A deal with Temasek will be followed by an offer for the remaining shares in the Singapore-listed firm under local rules. 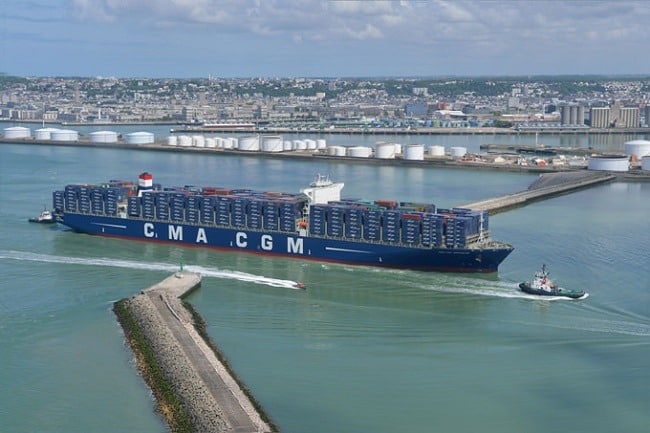 NOL, which has a market capitalization of $2.3 billion, has struggled amid a prolonged downturn in the global shipping market, posting four years of consecutive losses. But its plans to offload assets have helped buoy the company’s share price by roughly 45 percent so far this year.