French shipping giant CMA CGM has obtained firm commitments from banks to finance the takeover of Singapore’s Neptune Orient Lines (NOL) , which has a market value of $2.2 billion, two people familiar with the deal said.

CMA CGM, which is in exclusive talks to initially buy nearly 67 percent of NOL from state investor Temasek Holdings, has tapped lenders including HSBC, BNP Paribas and JPMorgan to help finance the transaction through a syndication process, the sources said.

Family-owned CMA CGM is ranked as the world’s third-largest container shipping firm and a takeover of NOL would boost its position on transpacific routes at a time when operators are struggling with overcapacity and low freight rates.

As the talks approach a Dec. 7 deadline, NOL shares are hovering close to their highest level since Feb 2013 and its share price has risen over 40 percent this year, outperforming a double-digit decline in the Singapore benchmark index. 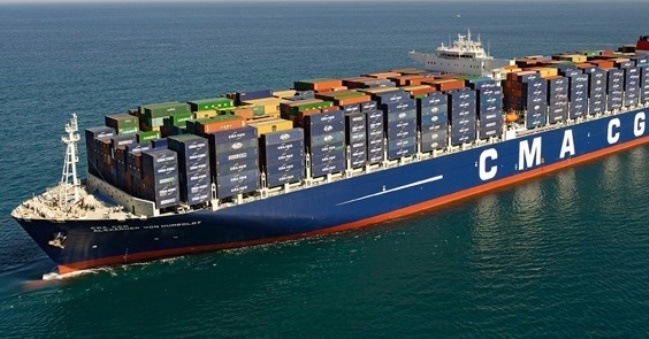 One of the sources said potential synergies were significant and would justify relatively high multiples in the acquisition cost. The other source said the financing would be marketed in Europe and the United States.

CMA CGM, NOL, Temasek and the banks declined to comment.

The sale of Temasek’s stake would trigger a mandatory offer for the rest of NOL and could lead to the de-listing of NOL, whose APL unit is ranked as the world’s 13th-biggest container shipping firm.

The deal would not change CMA CGM’s global ranking, but it would enable the combined entity to dominate the transpacific lanes with a 12 percent share ahead of the 9 percent of global market leader AP Moeller-Maersk’s Maersk Line, Credit Suisse analyst Timothy Ross said last month.

Rating agency Fitch in a report this week warned that overcapacity, lower economic growth and weak commodity prices would create a challenging environment for Asian shipping companies in the medium term.

Smaller shipping companies are likely to be among the most at risk, and consolidation is highly likely among larger ones, it said.