Leading classification society ClassNK has announced the release of its new structural design support system PrimeShip-HULL for Container Carriers to correspond with its latest rule amendments.

To promote container carrier safety, ClassNK released amendments to its Rules and Guidance for the Survey and Construction of Steel Ships on 25 December 2015. The amendments, based on findings from ClassNK’s investigation into a large container carrier casualty, include updates to independent longitudinal strength requirements and reflect the new IACS Unified Requirements (UR) S11A and S34. These amendments will apply to container carriers contracted for construction on or after 1 April 2016, three months before the application of the IACS UR S11A and S34. 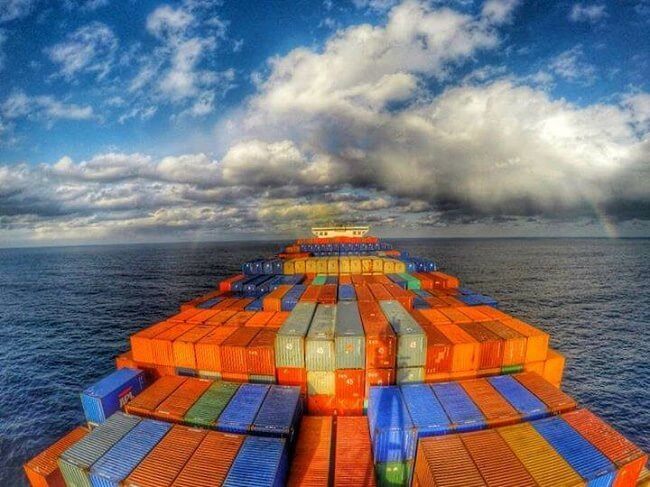 In a further demonstration of its unwavering commitment to safety, ClassNK developed PrimeShip-HULL for Container Carriers to correspond with its latest rule amendments. The powerful total design support tool further increases the efficiency and quality of container carrier structural design and was developed based on PrimeShip-HULL (HCSR) which supports the safe design of bulk carriers and oil tankers compliant with the IACS Common Structural Rules for Bulk Carriers and Oil Tankers (CSR BC & OT).

Key features of PrimeShip-HULL for Container Carriers include:

As a non-profit society that is dedicated to supporting the advancement of the maritime industry, ClassNK offers PrimeShip-HULL for Container Carriers to all of its clients completely free of charge.

* Transient elastic vibration of the ship hull girder caused by wave impact loads on the hull such as slamming.