China has enforced the use of fuel with a maximum sulphur content of 0.5% on ships berthing at six more key ports starting 2017, extending from five ports that have implemented the regulation in 2016.

From 1 January 2017, ships berthing at the six ports – Guangzhou, Huanghua, Qinhuangdao, Tangshan, Tianjin and Zhuhai – need to burn bunker fuel with a sulphur content cap of 0.5%. 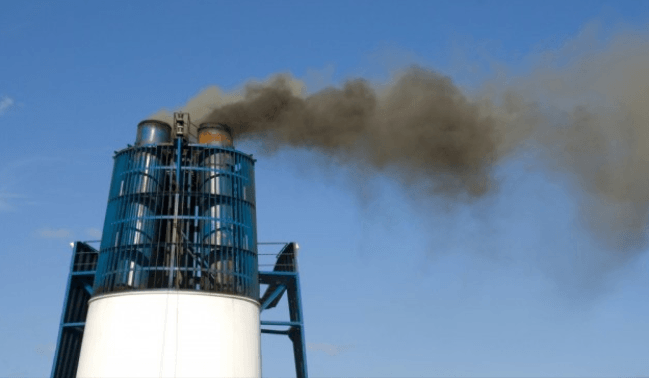 The fuel sulphur rule was imposed at the ports of Shanghai, Nantong, Ningbo-Zhoushan and Suzhou since April last year before extending to Shenzhen in October.

With six more keys added to China’s own Emission Control Area (ECA), this brings the number of key ports in the country’s ECA to 11.

The London P&I Club advised that it would help if shipowners understand the details of the berthing period during which low sulphur fuel needs to be used.

In Shanghai, for example, the berthing period runs from when the ship is firmly fastened to a bollard until all cables are untied, whereas in Suzhou and Nantong, the relevant period is within one hour after arrival and one hour before departure.

Ships berthing in Shanghai port can also apply for exemption if the low sulphur fuel oil is unsafe to be used.

The P&I club further advised that China’s next stages in its ECA regulation from 2018 may require low sulphur fuel to be used throughout the whole berthing period.

“Members should review their bunkering and fuel changeover arrangements to ensure compliance with these regulations. In particular, members should ensure that documentary records are in order (as local authorities may inspect them) and fuel samples are kept (as appropriate) to avoid delays and penalties being imposed,” London P&I Club said.