China Merchants said in a stock exchange statement on Tuesday that its board had approved a proposal allowing subsidiary China LNG Shipping to take a 25.5 percent stake in the joint venture, which will pay $1.59 billion for the ships.

Sinotrans, a unit of state-owned Sinotrans & CSC Holdings on Monday said it would take a 25.5 percent share of the joint venture without revealing who its partners were. Dynagas, a private Athens-based LNG shipping firm, will take a 49 percent stake, China Merchants’ statement said. 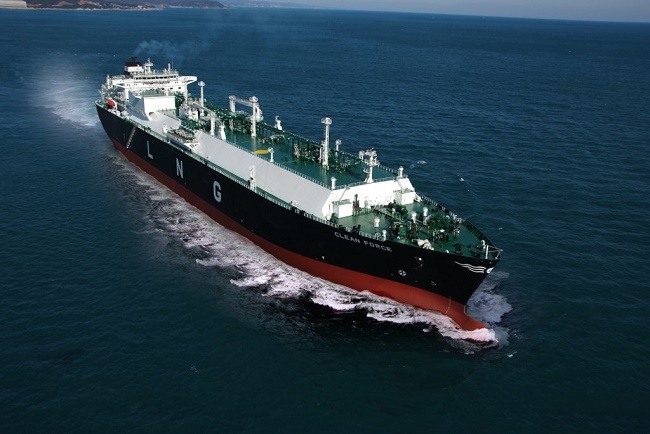 Calls to Dynagas’ offices in Athens were not answered outside regular business hours. China LNG is a joint venture between China Merchants and China Ocean Shipping (Group) Company .

The ships will be principally tasked to transport gas from the $27 billion Yamal LNG project, a joint venture being built by Russia’s Novatek, France’s Total and China National Petroleum Corp. Chinese banks are expected to lend $12 billion to the project.

A growing number of firms have been eyeing shorter shipping routes through the Arctic as the ice melts rapidly amid rising temperatures, though the recent slump in oil prices has deterred investment.

The deal also marks the second significant partnership between China Merchants and Sinotrans after they set up a $1.1 billion crude oil tanker joint venture last year as part of a desire to help China seek better control over its oil imports.