China just launched a new maritime patrol vessel on Tuesday – the largest and most advanced to join its civilian fleet – as tensions rise between Beijing and its neighbours over the South China Sea dispute. The transport ministry says that the vessel will be used to manage and control maritime traffic, help with emergency support and safeguard the nation’s interests.

The Haixun09, whose name means “sea patrol” is built in a way that it will be able to handle rough seas and strong winds, it is also large enough to accommodate several types of helicopters, said Yan Peibo, the chief engineer to the state-run China National Radio.

Analysts say it could be used to assert Beijing’s territorial claims in the South China Sea as it is larger than the navy’s Type 052 guided-missile destroyers that accompany its aircraft carriers, and has a displacement of 10,700 tonnes.

The 165-metre vessel will be managed by the Guangdong Maritime Safety Administration. The vessel can sail more than 10,000 nautical miles at an economical speed of 16 knots and will be able to make voyages of more than 90 days, according to the report.

He said the patrol vessel could also be used in international rescues in cooperation with other countries.

It would play an important role in ensuring maritime traffic safety, protecting the marine environment and safeguarding the country’s rights and interests, director of the Guangdong maritime authority- Chen Biwu, said.

According to Ben Ho, an associate research fellow with the military studies program at the S. Rajaratnam School of International Studies at Singapore’s Nanyang Technological University, it could also be used to boost so-called grey zone tactics in contested waters. Such tactics involve coercive actions below a threshold that could typically prompt a conventional military response.

“Sovereignty disputes in the South and East China seas are not usually under the purview of the Maritime Safety Administration, but as Beijing consolidates its South China Sea outposts, it is not inconceivable that vessels from the maritime authority could be forward-deployed from there,” Ho said.

“A larger vessel is usually a more capable one – the Haixun09 is ideal for ‘out of area’ exercises and missions given its ocean-going capabilities,” he added.

The launch of the new patrol ship was part of Beijing’s efforts to defend its maritime claims, said Adam Ni, director of the China Policy Centre, an independent think tank in Canberra.

“The vessel will add to China’s maritime capabilities. Compared to the last few years, China is in a much better position now to monitor its near seas and to make its presence felt,” Ni said.

Beijing has extensively used non-military ships – from the coastguard fleet and even fishing boats – to increase its presence in the region, where its extensive island-building and construction of military installations has fuelled China’s growing rivalry with the United States.

Beijing’s relations have also worsened with its neighbours over the South China Sea, where its expansive territorial claims overlap with those of Taiwan, Vietnam, Malaysia, Brunei, and the Philippines. Beijing rejected a 2016 international tribunal ruling in The Hague that its claims to the waterway had no legal basis.

Vietnam has become the most vocal regional challenger of Beijing’s maritime claims. Tensions flared in April when a Vietnamese fishing boat sank in the South China Sea after colliding with a Chinese coastguard ship, with the two sides trading accusations over who caused the incident. Four months later, Japan signed a US$345 million loan agreement with Vietnam to provide the Southeast Asian country with six patrol boats to boost its maritime law enforcement capabilities. 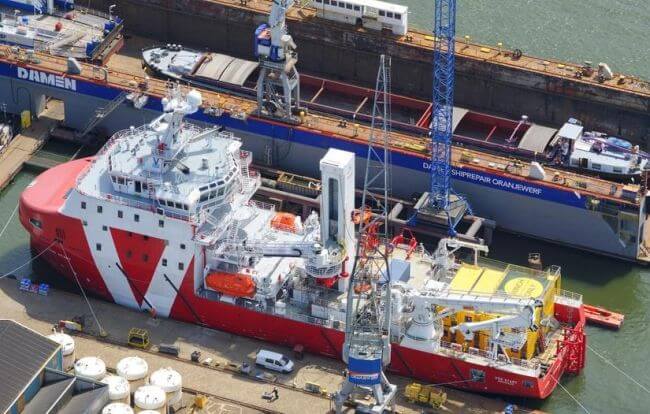 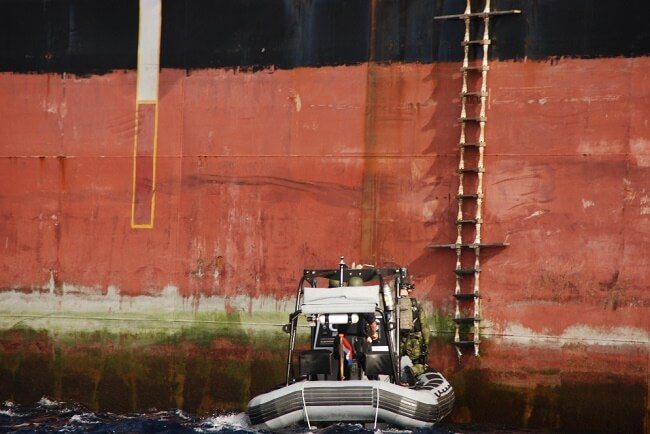