The Captain of a Russian oil tanker was fined a total of £25761.99 at Hull Magistrates Court today (14 June 2018) for breaching the International Safety Management (ISM) Code in a prosecution brought by the Maritime & Coastguard Agency (MCA). 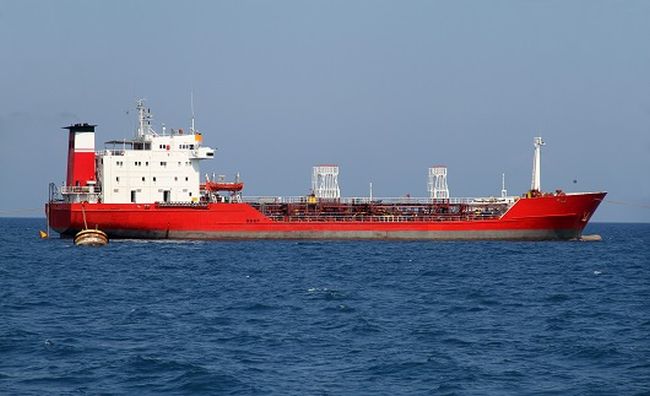 Vitaliy Trofimov, Captain of the Russian registered 85m long tanker ‘TECOIL POLARIS’ pleaded guilty to serious non-compliance of safety requirements which placed the vessel – to be loaded with 1,665 tonnes of lubrication oil – at risk. He was fined £1400 and ordered to pay £24361.99 in costs.

The vessel arrived at Humber Port on the evening of Tuesday 5 June 2018 having come from Hamina, Finland. Humber Port Authority reported concerns about the master and crew’s competency as the vessel approached and berthed at Immingham Docks, Humber.

Joint Industry Publication Sets Out Guidelines for the Carriage of Charcoal in Containers
War Crimes Against Seafarers And Neutral Merchant Vessels Warrant Accountability
Want to share your tips and advice? Got questions? Visit the community forum to ask questions, get answers, meet people, and share your tips!