Clean-up costs associated with a Californian oil pipeline rupture that dumped as much as 2,400 barrels of crude onto a pristine stretch of coastline and into the Pacific Ocean have exceeded $60 million, the Los Angeles Times reported on Wednesday.

Plains All American Pipeline spokeswoman Meredith Mathews told the newspaper that expenses for restoring the affected area near Santa Barbara ran as high as $3 million a day.

Mathews added that the total, which did not include financial damage claims from people or businesses that may have been affected by the spill, were likely to increase as clean-up efforts continued. 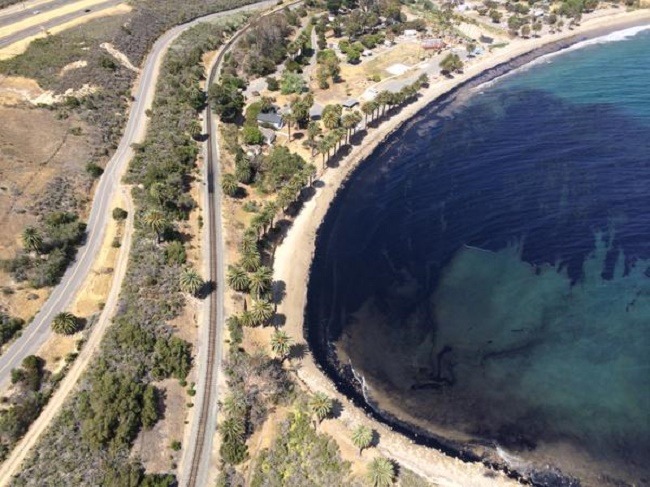 Representatives for the pipeline did not immediately respond to requests from Reuters for comment.

The May 19 pipeline rupture prompted the closure of two popular beaches and a ban on fishing and shellfish harvesting. Officials said on Tuesday that about 75 percent of the 96.5 miles (155 km) of shoreline surveyed had met clean-up goals.