The deal is worth about $60 million per year, Oil Minister Sherif Ismail told Reuters.

Once an energy exporter, declining oil and gas production and increasing consumption has forced Egypt to divert energy supplies to the domestic market, turning it into a net energy importer. 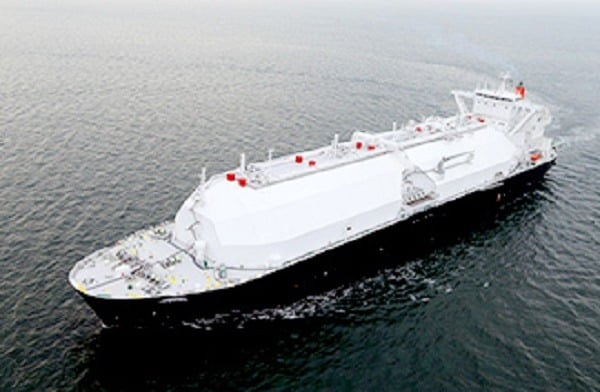 The floating regasification and import terminal, which converts super-cooled LNG into gas, is Egypt’s second. An import terminal from Norway’s Hoegh LNG arrived in Egypt in April, allowing Egypt to begin LNG imports.

The new terminal will have a capacity of 750 million cubic feet per day, and will start pumping gas into the national grid in mid October, EGAS said in a statement on Monday.

“The terminal will arrive at the Ain al-Sokhna port in late September,” the statement said.

EGAS put out a bid on July 3 to import LNG for the terminal and closed the bidding on Sunday, EGAS Chairman Khaled Abdel Badie said in the statement.

The company is evaluating the bids ahead of choosing which companies to import around 45 cargoes of LNG from, he added.

EGAS is also in talks over importing additional LNG cargoes with Russia’s Gazprom and Algeria’s state-owned oil and gas company Sonatrach, he said.

Egypt had agreed in April to import around $3.55 billion worth of LNG in the 2015-2016 financial year, including 35 LNG cargoes from Gazprom over five years and six from Sonatrach.

Ismail told Reuters in February that he expected Egypt to stop importing LNG by 2020 as energy deals signed with foreign companies and oil field development agreements come to fruition.