Busan Port Authority(BPA, president WOO Ye-jong) stated that BPA will co-host a ceremony on the 26th to express its gratitude to port and logistics industry workers for their hard work to achieve its goal to handle 20 million TEUs. 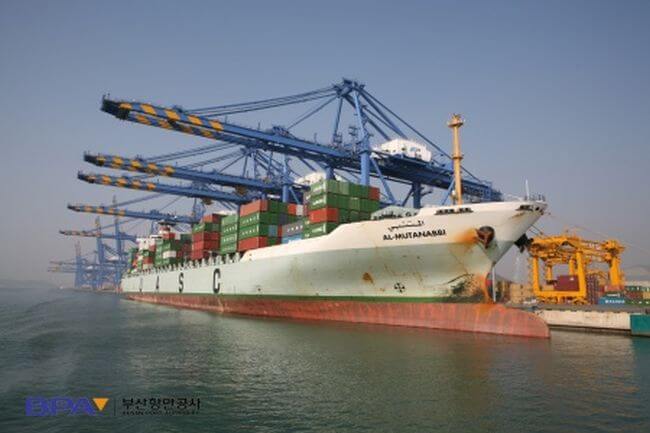 Despite the turmoil in the shipping and port sector triggered by Hanjin Shipping bankruptcy, The spike was attributed to Busan Port workers’ concerted efforts.

BPA President WOO said “By utilizing a new opportunity, we will create better business environment where all the related industries, groups, and organizations can prosper. We will create more jobs in the port sector to become a national corporation co-existing with citizens.”