Amendments to the bunker delivery note relating to the supply of marine fuel oil to ships which have fitted alternative mechanisms to address sulphur emission requirements entered into force on 1 January 2019.

The amendment enters into force as the shipping industry counts down to 1 January 2020, when the limit for sulphur in fuel oil will be reduced to 0.50% m/m outside emission control areas (ECAs), from 3.5% currently. The new limit under IMO’s MARPOL treaty will have significant benefits for the environment and human health. 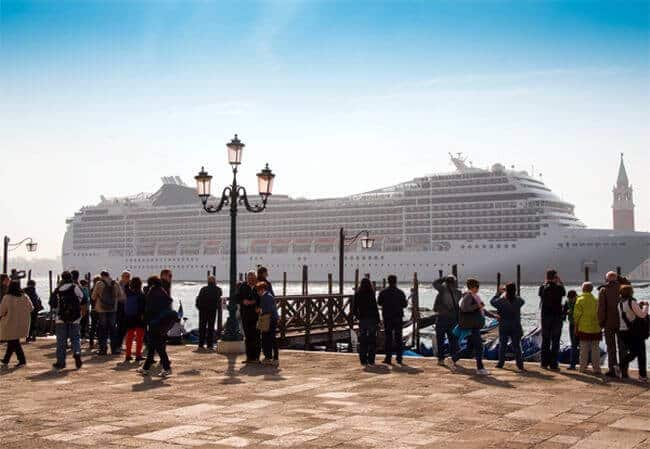 The amendments to Appendix V of MARPOL Annex VI are intended to address situations where the fuel oil supplied does not meet low sulphur requirements, but has been supplied to a ship which is using an alternative compliance method permitted under regulation 4 of MARPOL Annex VI (“Equivalents”) to reduce the sulphur oxide emissions of the ship in order to comply with MARPOL requirements. An equivalent means may be abatement technology such as an exhaust gas cleaning system (“scrubber”), if accepted by the flag State of a ship as an alternative means to meet the sulphur limit requirement.

In October 2018, IMO’s Marine Environment Protection Committee (MEPC) adopted a further amendment to MARPOL Annex VI, which will prohibit the carriage of non-compliant fuel oil for combustion purposes for propulsion or operation on board a ship – unless the ship has an equivalent compliance method. This amendment is expected to enter into force on 1 March 2020, and will (among other things) amend the form of the International Air Pollution Prevention Certificate (IAPP Certificate), so that it specifies that, for a ship without an approved equivalent arrangement, the sulphur content of fuel oil carried for use on board the ship shall not exceed 0.50% m/m as documented by bunker delivery note. (See briefing 19/2018).

Both ECAs will take effect on 1 January 2021, and will result in considerably lower emissions of NOx from international shipping in those sea areas.

Data collection on fuel oil consumption begins
From 1 January 2019, ships of 5,000 gross tonnage and above need to start collecting data on their fuel-oil consumption, under the mandatory data collection reporting requirements which entered into force in March 2018.

The MARPOL Annex VI regulation on Collection and reporting of ship fuel oil consumption data requires ships of 5,000 gross tonnage and above to collect consumption data for each type of fuel oil they use, as well as other, additional, specified data including proxies for transport work.

The aggregated data is reported to the flag State for each calendar year and the flag State, having determined that the data has been reported in accordance with the requirements, issues a Statement of Compliance to the ship. Flag States are required to subsequently transfer this data to an IMO Ship Fuel Oil Consumption Database. IMO is required to produce an annual report to the MEPC, summarizing the data collected.

The data collection system is one of the measures taken which will support the implementation of IMO’s Initial IMO Strategy on Reduction of GHG Emissions from Ships, adopted in 2018. The ships covered by the regulation represent approximately 85% of the total CO2 emissions from international shipping. The data collection system is intended to support the three-step approach towards addressing CO2 emission from international shipping: data collection, data analysis, followed by decision-making on what further measures, if any, are required.

The amendments include requirements for the shipper to declare whether or not a solid bulk cargo, other than grain, is harmful to the marine environment.

Other amendments include updated carriage requirements for a number of specific cargoes and amendments to highlighting the responsibility of the shipper for ensuring that a test to determine the transportable moisture limit (TML) of a solid bulk cargo is conducted.