The largest luxury liner to arrive in Bristol since cruises were launched four years ago has been confirmed for 2018.

MS Magellan – one of the most iconic ships in the Cruise and Maritime Voyages (CMV) fleet – will set sail from Bristol next year carrying up to 1,452 passengers. It marks another milestone for the burgeoning cruise trade at the Port, which has welcomed 30,000 passengers since opening in 2013. 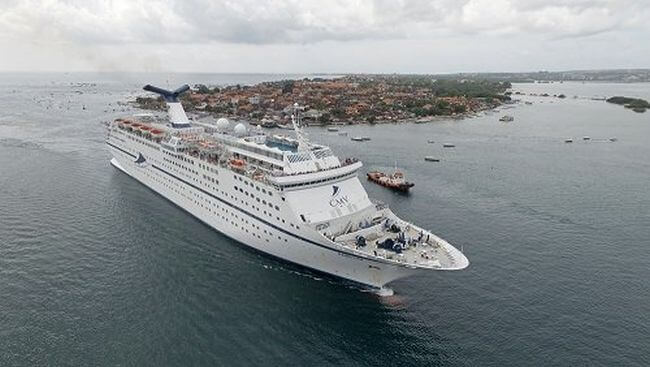 CMV will be offering cruises from Bristol on MS Magellan to the Mediterranean, Baltic Cities and St. Petersburg.

James Stangroom, Commercial Manager at Bristol Port, said: “It is the first time we have been in a position to ship over the prime cruise season and this shows the faith that CMV has in the market from Bristol, and Bristol Cruise Terminal, to bring the marvellous MS Magellan to Bristol Port.”

The MS Magellan has a rich and varied history. Having previously belonged to Carnival Cruises, in 2005 she was temporarily diverted to act as a rescue vessel during Hurricane Katrina to house the play the victims of the storm. It was transformed into a four-star floating hotel during the Sochi Winter Olympics in 2014, before later joining Cruise and Maritime Voyages.

ITIC: Simple Checks Will Defeat Shipping Industry Fraudsters
Photos: CMA CGM Carries Out The Largest LNG Bunkering Operation For A Container Ship
Want to share your tips and advice? Got questions? Visit the community forum to ask questions, get answers, meet people, and share your tips!