Denmark’s shipping and oil group A.P. Moller-Maersk said one of its employees in Brazil received a request from authorities last month to provide additional information for a corruption investigation at state-run oil firm Petrobras.

Prosecutors say Maersk, which first met with Brazilian investigators in July 2014, is one of more than a dozen foreign companies being investigated for possibly paying bribes to former executives at Petrobras and several companies are collaborating with the investigation.

A Maersk spokesman said in a statement to Reuters the employee received the request on Aug. 10 and its external legal counsel is working with authorities to respond. 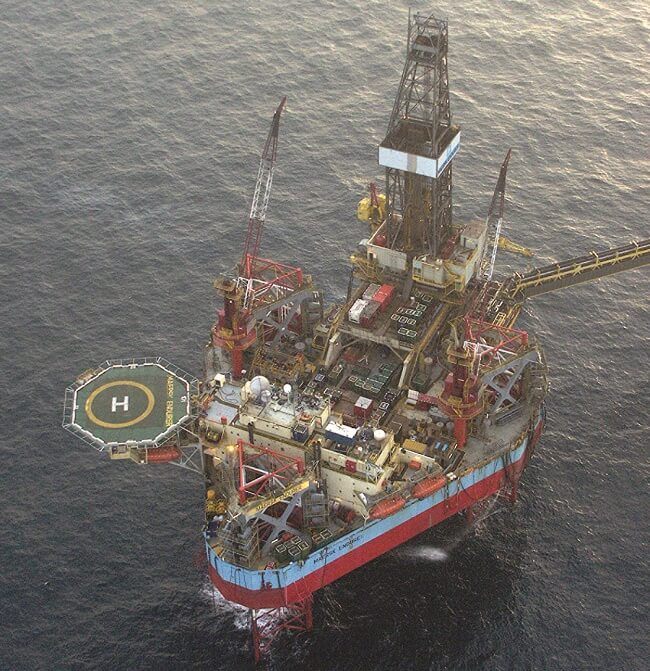 The company says it has actively sought and willingly provided information to Brazilian federal authorities and has found no evidence that it engaged in any improper or illegal activity.

Maersk has argued that it is normal and customary to use brokers to promote tanker-operators’ services to customers around the world and to pay brokers a 1.25 percent commission on earnings from charter contracts.

Prosecutors in the southern city of Curitiba, the epicenter of Brazil’s largest-ever corruption investigation, did not respond to a request for comment on Wednesday concerning the Maersk inquiry.