BMT Asia Pacific (BMT), a subsidiary of BMT Group Ltd, has been appointed Owners Engineer and lead design consultant by Endeavour Energy for the development of the LNG storage and regasification facility, a part of the Ghana 1000 Gas to Power Project and Africa’s first LNG import terminal.

Endeavour is co-leading development with General Electric, Eranove and local partners Sage Petroleum with the aim of providing the Ghanian government with Sub Saharan Africa’s largest power park, providing more than 1000MW to the national grid once completed. Excelerate Energy is providing assistance in siting the floating LNG terminal infrastructure, engineering and providing the dedicated floating LNG regasification vessel – FSRU (Floating Storage Regasification Unit) to supply gas to the power plant, an integrated gas to power solution that is expected to lower the costs of electricity and provide additional gas for other consumers. 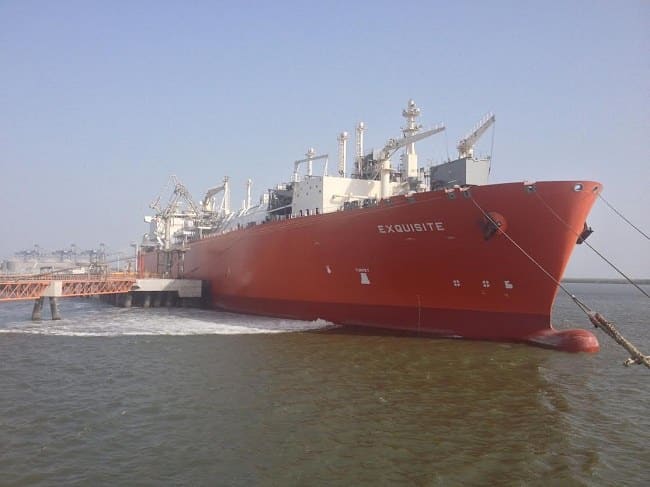 Through its LNG industry experts and marine engineers, BMT will be working closely with Endeavour and Excelerate Energy in conducting FEED level studies which include operability assessments, infrastructure design and optimization studies for the supply of gas from the offshore moored FSRU via subsea infrastructure to the onshore gas turbines at Aboadze, Ghana.

In March 2015, Shell and the Ghana 1000 consortium entered into exclusive SPA negotiations regarding a long-term supply agreement for liquefied natural gas. With current LNG prices approximately 35% less than the current price of light crude oil, the import of LNG is expected to both reduce the cost of generation and to reduce the gas shortage the country currently faces to power its generation plants. The five-year project is expected to boost Ghana’s power generation capacity by 50% from the current 2000MW installed capacity.