The Italian team has been mainly estimating the chemical risk that the explosions possessed, assessing samples from the air as well as seawater.

According to reports shared online, Italian fire service team entered the hold and put out the residual flames on a ship that sustained vast damages after the explosion. 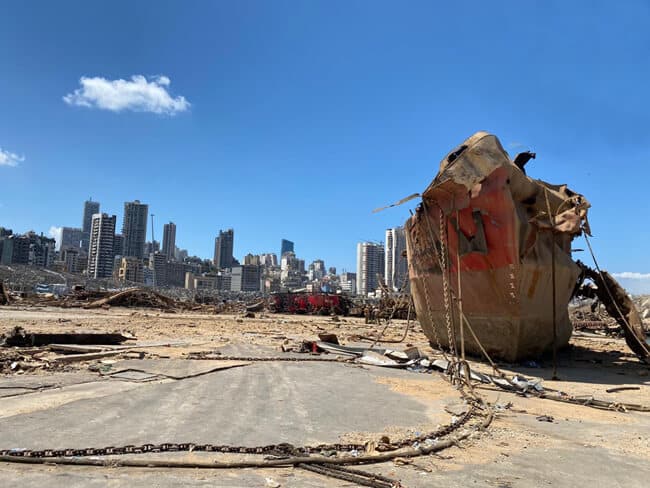 Thermal cameras were initially used by the firefighters to check for any fire outbreak onboard. Upon confirmation of the same, aided by a Lebanese tanker brigade, the Italians entered the ship and managed to extinguish them.

After the absence of dangerous substances was confirmed onboard, firefighters inspected the ship for any casualties. It is hoped that the Lebanese authority will keep on the search. 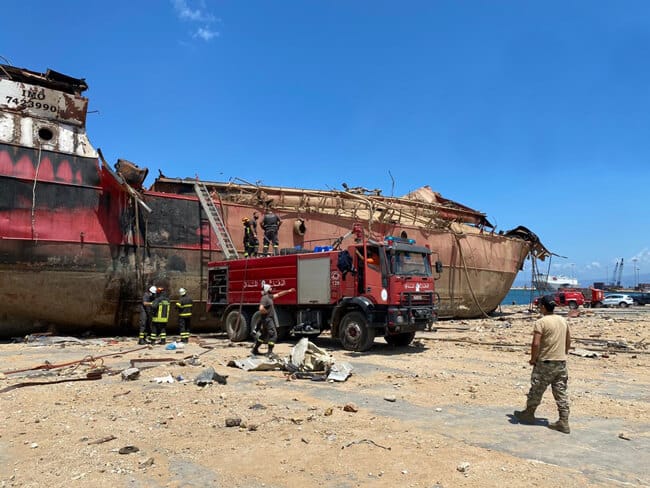 On the other hand, the Lebanese Prime Minister Hassan Diab announced on Monday that the entire Lebanese cabinet will resign as an aftermath of the Beirut explosion.

Diab said that even though the interest of the Lebanese people was at the core of each and every lawmaker’s heart, corruption had been plaguing the administration for quite some time now. 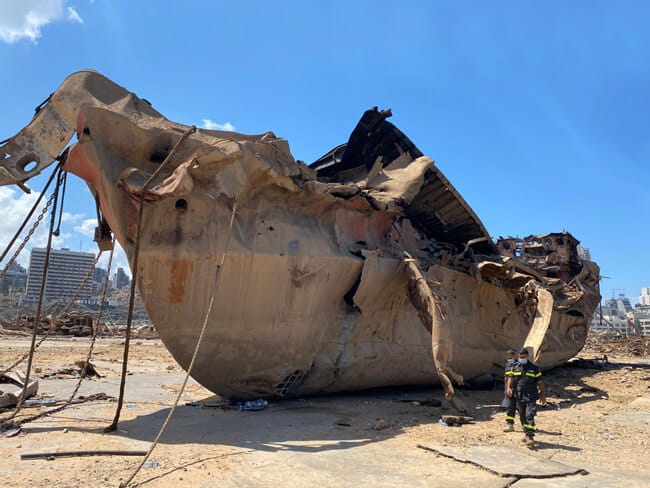 A potent explosion happened in Beirut port area on Aug 4, killing at least 160 Lebanese lives and injuring close to 5000, besides causing widespread damage in the range of $15 billion. As a result, there have been widespread protests in the Lebanese capital, calling for a regime change.