The unfortunate and shocking Beirut blasts have totally destroyed the port area. Messages of solidarity have poured in for the Lebanese people from all around the world after people saw various clips of the horrific incident.

A cruise ship, some 400 meters from the blast site, received the direct hit from the shockwave.

It has now been reported that two crew members of the Orient Queen cruise ship have reportedly perished in the deadly blast. 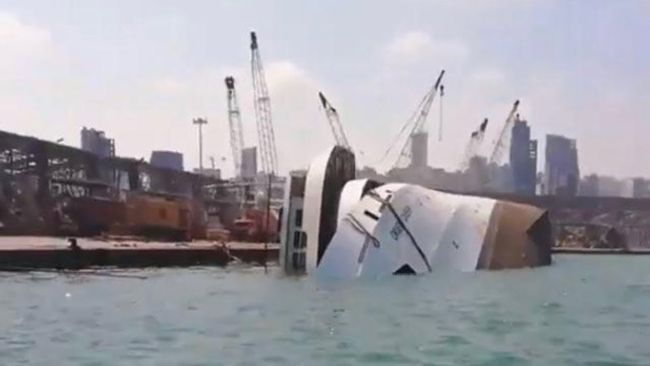 On receiving the direct hit from the explosion, the ship was partially sunk right next to the pier, in the Lebanese port of Beirut.

The Department of Foreign Affairs(DFA), Philippines, has already confirmed that two Filipino seafarers, those on the Orient Queen have died in the incident. The news was relayed via the Philippine Embassy in Beirut.

Marine Insight has now learned that those 2 seafarers were part of the 13 membered Filipino crew that was working onboard the cruise ship during the occurrence of the incident. 10 of the remaining 11 seafarers have been found, with 1 seafarer still missing, as per Abu Merhi Cruises, operator of Orient Queen. 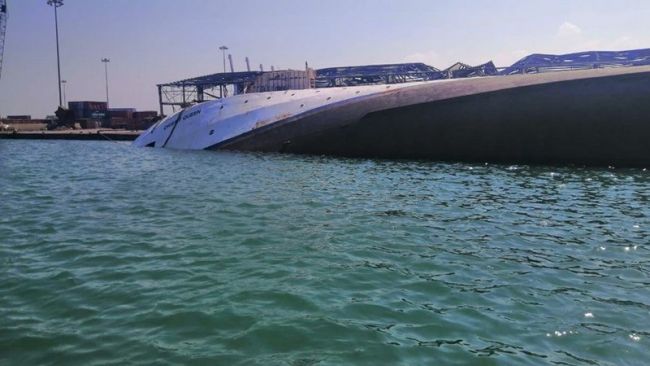 Of the 10 seafarers located, 10 suffered minor injuries, with the condition of one seafarer being critical.