A settlement agreement between the Bahamas Paradise Cruise and their crew members has dictated that the company will now have to pay $875,000 to about 275 seafarers who have been working without wages since the onset of the COVID-19 pandemic.

Crew members working onboard the ship of the Florida-based company are represented by lawyer Michael Winkelman in this class-action lawsuit. The settlement is at present, awaiting approval from a federal judge in Miami.

The compensated pay totalling $875,000 includes the 40 crew members who are still on board. The amount, if paid will cover 2 months worth of severance and the unpaid wages during the months, as promised in the employment contract. Winkleman is optimistic. “We are very pleased with this settlement and we are confident it will fully and fairly compensate the entire crew who were stuck on the ship,” he said. 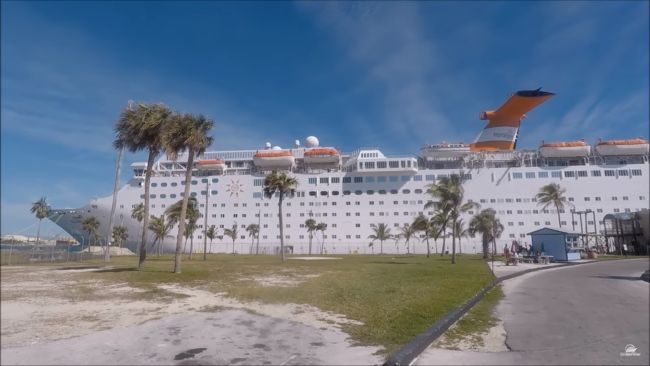 Bahamas Paradise Cruise members have been in the light ever since reports of unpaid labour and ill living conditions onboard during the pandemic surfaced through seafarers who raised their voices on social media and with journalists. The company retaliated to these actions by threatening the seafarers to cancel their visas and/or have them arrested.

On March 14th, when the US cancelled cruises, employees working for Bahamas Paradise were made to sign an agreement that implied that employees were to stay on board during the stoppage of operations without any payment until the government lifted restrictions. It was then assumed that operations would recommence by mid-April.

However, as restrictions continued, the seafarers were left without wages. They had to buy their toiletries and water as well. Crew members who refused to show up for work where threatened.

In early June, the CEO of Bahamas Paradise Cruise promised a one-time payment of $1000 to all its crew members by July 25th, which did not occur. A second meeting was called for where he made the same promise again, but it wasn’t delivered.

In defence, CEO Khosla says that his company is struggling to stay afloat. “Economically, at the end of the day, everybody’s trying to do what it takes to survive. To me, the most important thing is to stay in business”, he said.

The Bahamas Maritime Authority, in charge of enforcing international maritime law for the company, plans to open an investigation on the company.