An Australian citizen, suspected to be the main culprit in a sexual assault case, was captured after he was trying to flee from the country hiding in the air conditioning vent of a ship. The accused had stashes of money and a knife with himself.

In a scene that would put 007 movies to shame, this drama unraveled in the real world this past weekend.

A cargo ship en route to Newcastle, New South Wales, came across a yacht which had encountered difficulties in the Yamba waters. According to the Australian Border Force, a tow line was attached to bring the yacht with the ship to Newcastle. 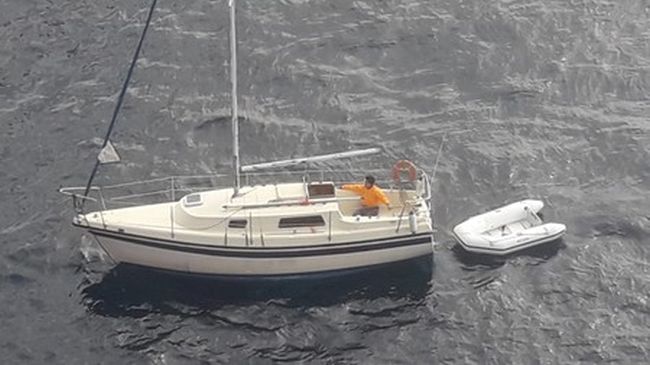 As the ship neared it’s destination later that evening, authorities say that the tow line had been broken, with the whereabouts of the man and the yacht being unknown. 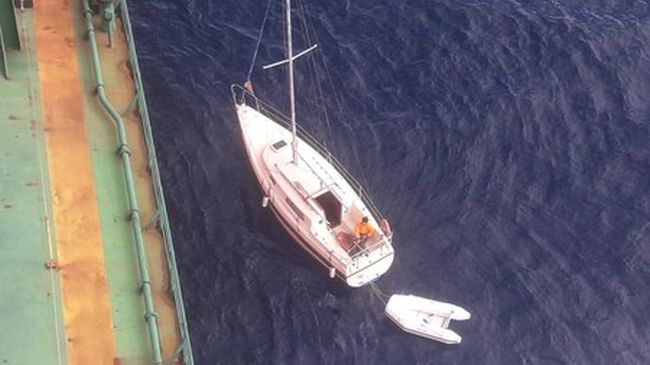 The Border Force could not find the man after thorough searching for the man, but could not locate him. 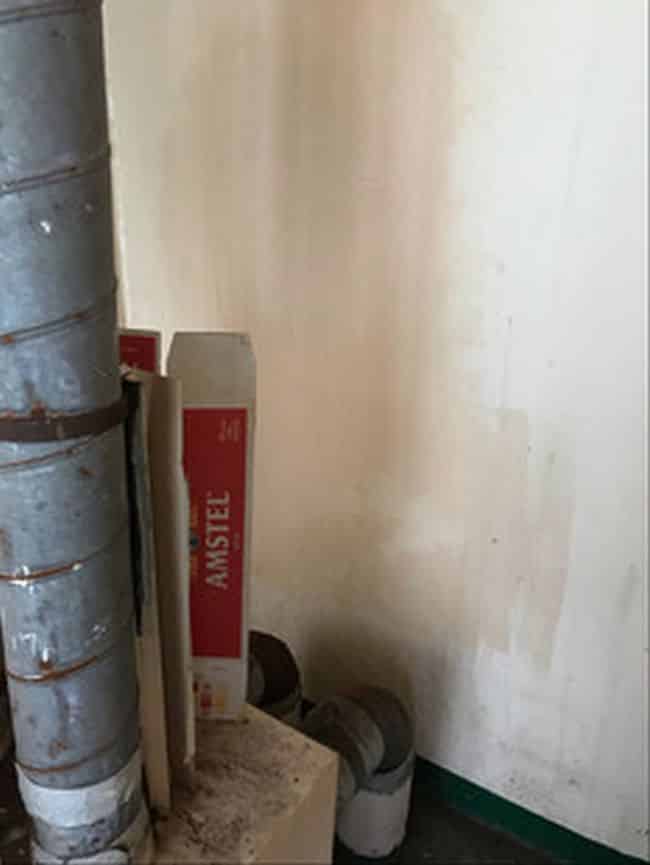 2 days after the official disappearance of the fugitive, he was found hiding in the air conditioning vent of the cargo vessel by officials from the NSW Police and Australian Border Force (ABF). A dog unit led the way for the finding. 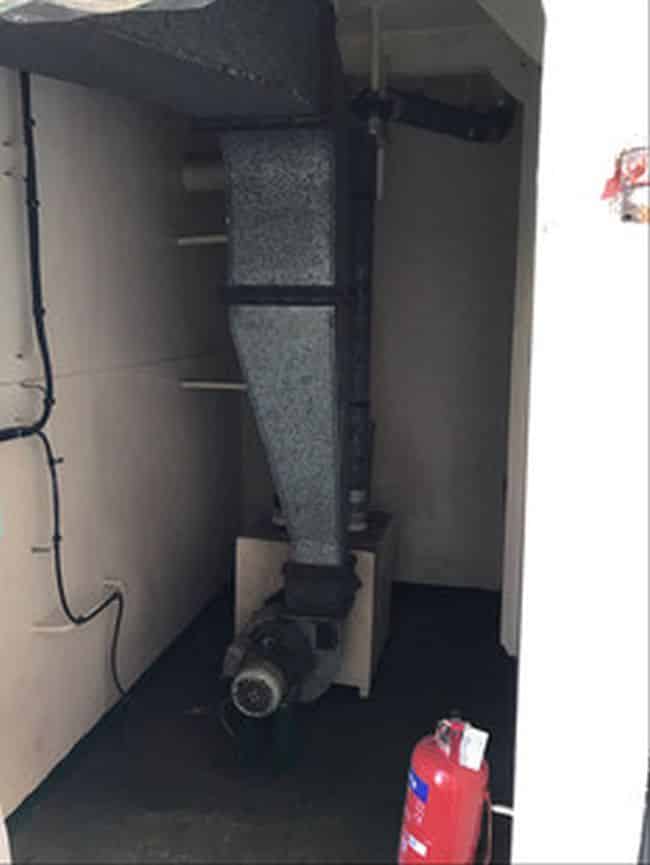 The accused breached his bail over the apparent sexual assault. Officials believe that he intentionally cut the yacht loose, and had plans to hide on the ship until it left Australia for Malaysia.

An estimated 4,435 Australian dollars (around $3,070) in cash and a knife was recovered from the man, which will undergo forensic examination by Australian authorities.