Three consortia of Australian and international funds have submitted bids for a 50-year lease of the Port of Melbourne, Australia’s biggest shipping container terminal, people familiar with the matter said on Monday.

The state government of Victoria aims to raise at least A$5.3 billion ($4.1 billion) before the end of 2016, as part of a broader Australian government privatisation programme to help cut debt and upgrade the country’s infrastructure.

Australian bank Macquarie Group’s Macquarie Infrastructure and Real Assets fund has teamed up with domestic infrastructure fund IFM Investors and Dutch pension fund APG in one of the bidding groups, the people said, declining to be identified because the matter was confidential. 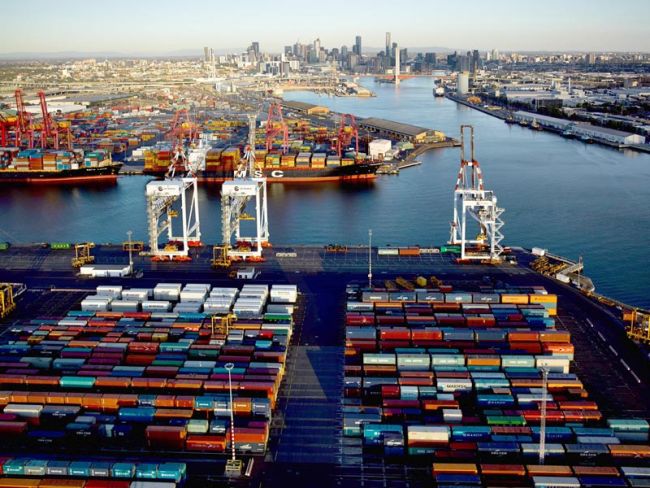 QIC, Hastings, IFM and Macquarie all declined to comment. Borealis, APG and Wren House didn’t immediately respond to requests for comment outside their normal business hours.

A spokesman for the Victorian state treasurer said, “We expect strong market interest with Port of Melbourne the last major port in Australia (up for sale).”

Morgan Stanley and Flagstaff Partners are acting as advisors to the Victorian government on the sale.

While the Australian government has faced questions over its handling of Chinese government-linked buyouts in other infrastructure sales, the Port of Melbourne deal didn’t attracted interest from Chinese players, one of the people familiar with the matter said.

In October last year, the A$506 million privatisation of Port of Darwin to China-owned Landbridge earned rebukes from opposition politicians, and even U.S. lawmakers, who warned the deal could threaten national security.

Meanwhile, the state of New South Wales said last month it received “strong” indicative bids from Chinese investors for an electricity distributor it has put on the block. Last November it sold another power network to a global consortium led by Hastings for A$10.3 billion.