The Aurora Australis has been successfully refloated and has made its way out of Mawson harbour.

The ship now remains in the vicinity of Mawson research station, where crew will conduct a thorough assessment of damage over the coming days.

There is no evidence of any oil pollution.

The ship was refloated last night at 7:20pm AEDT (1:20pm Mawson time), following the transfer of 37 expeditioners safely to shore via barge earlier in the day. 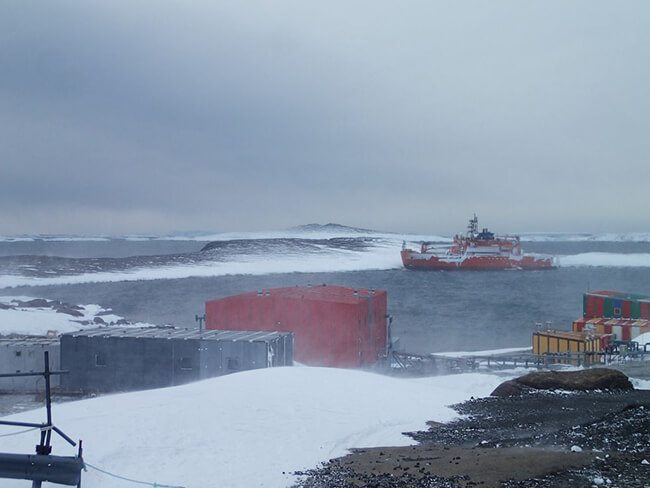 P&O Maritime crew used a combination of internal ballast transfers and work boats to refloat the ship during a rising tide. 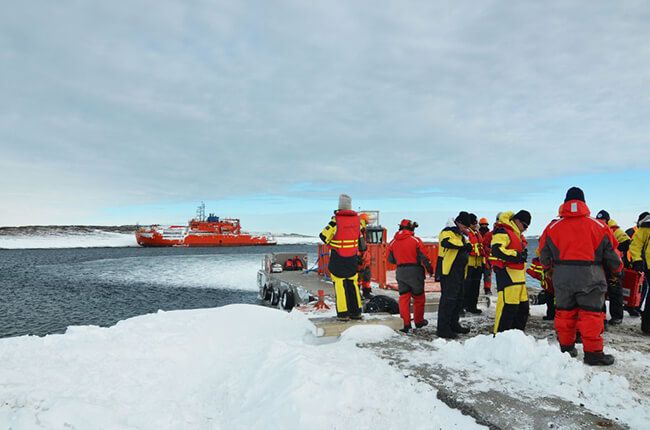 Expeditioners were transported ashore via three barge trips over one hour, with up to 15 expeditioners on each trip. The expeditioners arrived at the Mawson station wharf, and were then taken by a Hagglunds snow vehicle to the station. 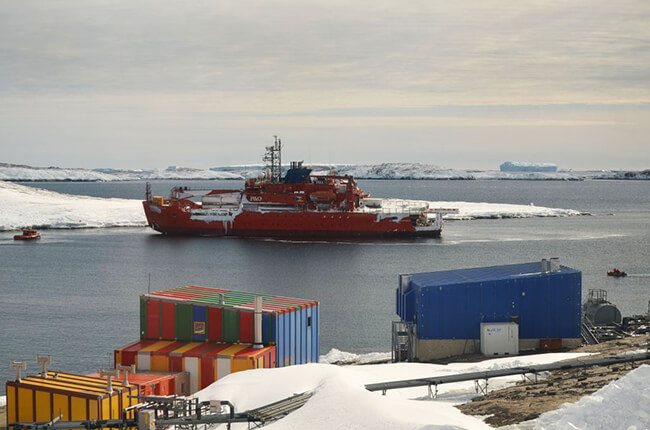 The Australian Antarctic Division is consulting with other national Antarctic programs to develop options for transporting the expeditioners from Mawson research station back to Australia. 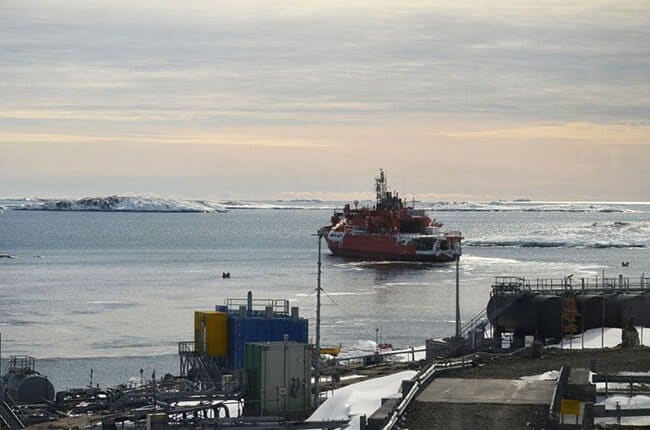 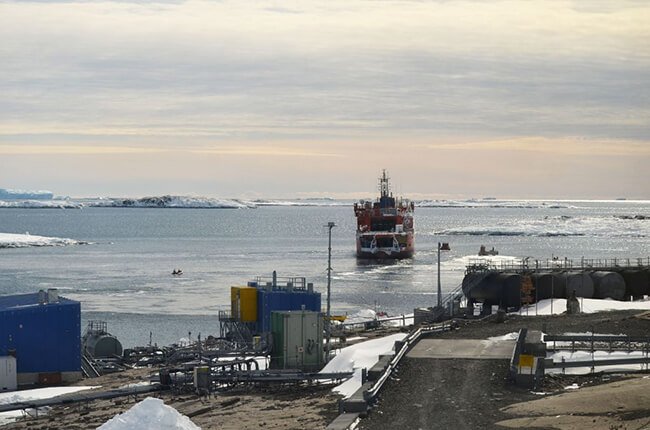 The Aurora Australis broke its mooring lines during a blizzard on Wednesday (24 February) and became grounded on rocks on West Arm in Horseshoe Harbour.