The Taiwanese harbour city of Kaohsiung has launched a new hybrid electric ferry, which could revolutionise marine passenger transport across the region by curbing greenhouse and diesel emissions. 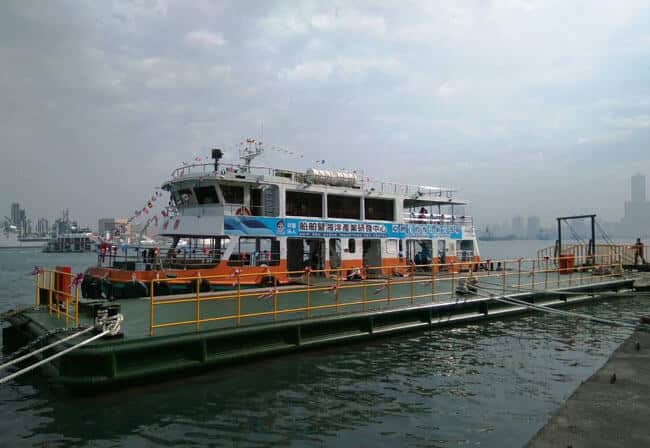 “Given the geography, ferries are a vital mode of public transport across East and Southeast Asia but they are also the most energy intensive per kilometer travelled. Until now, diesel ferries have been a dirty but necessary part of life around harbours like Kaohsiung. 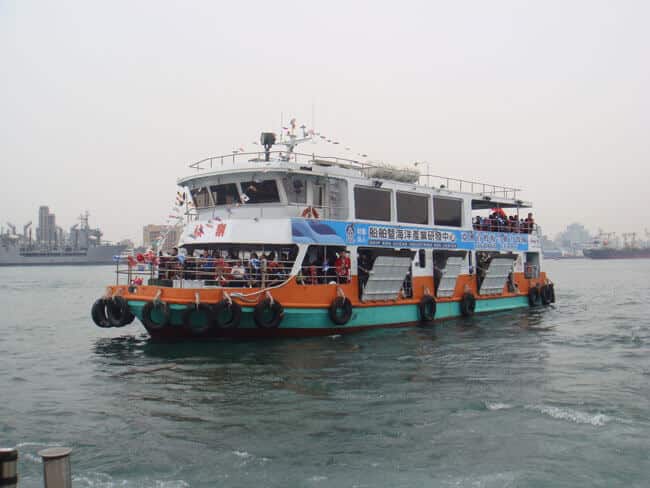 “In Hong Kong for example, passenger ferries make up the majority of licensed vessels in Victoria Harbour, where it’s estimated air pollution kills about 3,200 people every year.

“Visedo has developed a cost-effective and efficient alternative, so rather than waiting until a vessel’s service life ends, harbour cities can swap noisy, dirty and expensive diesel for silent electric powertrains that are more efficient, can halve fuel costs and emit no fumes or oil pollution.” 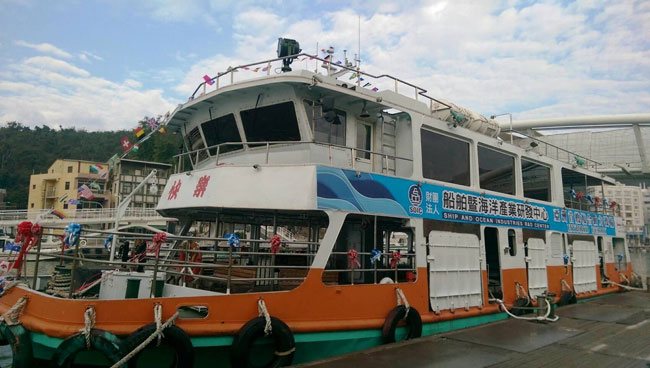 Launching from berth every 15 minutes, the ferry will help share the eight million passengers who travel the 650m route every year. It’s estimated the electric propulsion will save more than 25,000lt of fuel every year. 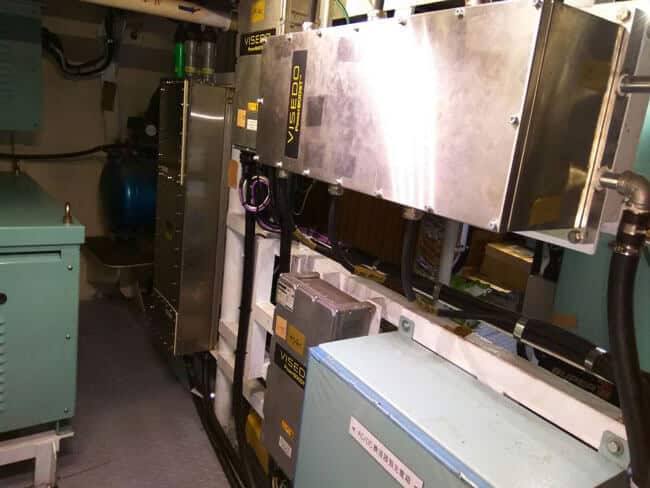 Visedo retrofitted the 100-tonne, 23m-long vessel with an electric system to replace the original 300HP diesel engine. The powertrain was designed to ensure pure electric cruising for half the ferry’s operation time and, with fast shore charging, this pure electric percentage can be higher.

“Like many East Asian harbour cities, in Kaoshiung ferries play a key role for everyday public transport, often playing the role that buses do elsewhere. 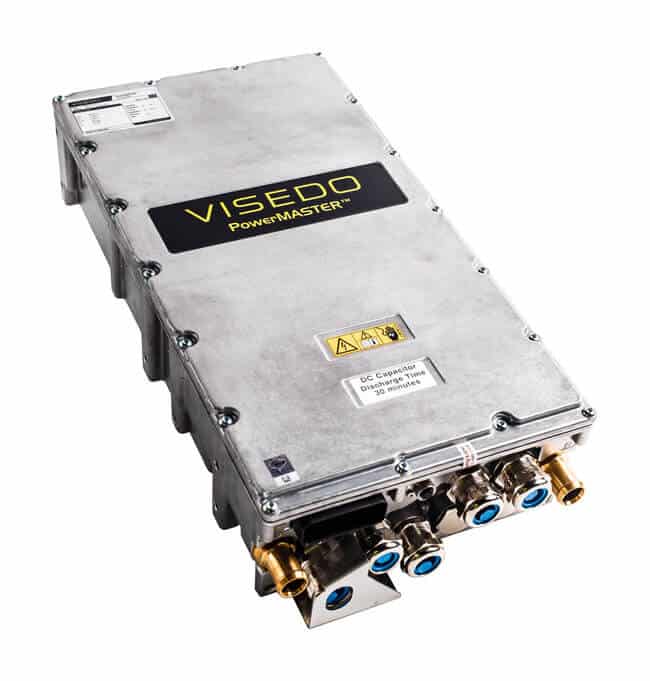 “Taiwan’s ‘Harbour Capital’ has long suffered from air pollution and only a few years ago the average person was consuming double the national Taiwan average of carbon dioxide.

“In response the Kaoshiung City Government is committed to cleaning up its fleet and is currently considering the possibility of replacing all 11 of its vessels with this new type of e-ferry. This also includes embarking on a hybrid tug-boat project.”