A Regional Meeting of Asia’s leading seafaring nations has highlighted the plight many seafarers face in the event of a maritime accident and has pledged to lead the drive towards proper and effective implementation of the International Maritime Organization (IMO) and International Labor Organization (ILO) agreed Guidelines on the Fair Treatment of Seafarers.

Issuing the first ever Manila Statement on the Fair Treatment of Seafarers, senior government representatives from more than 10 countries in the region said the time was right for action to be taken to protect their seafarers. 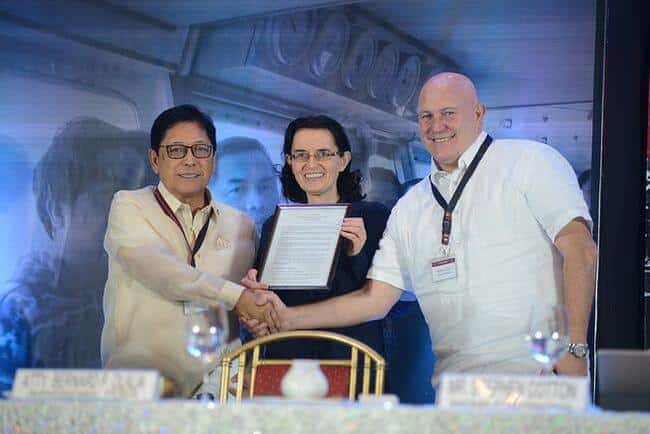 This important event was held as a direct result of a highly successful international conference on the Guidelines held by SRI at the IMO Headquarters in London in June of last year. Representatives from more than 50 countries attending that especially held conference, called for regional meetings to be convened to discuss the Guidelines and how they aligned with national legal frameworks.

The Regional Meeting in Manila aimed at raising awareness of the Guidelines amongst stakeholders and role players, and at exploring how the region could develop resources, knowledge and expertise in relation to the Guidelines. It also addressed increasing cooperation amongst States at regional and international level. 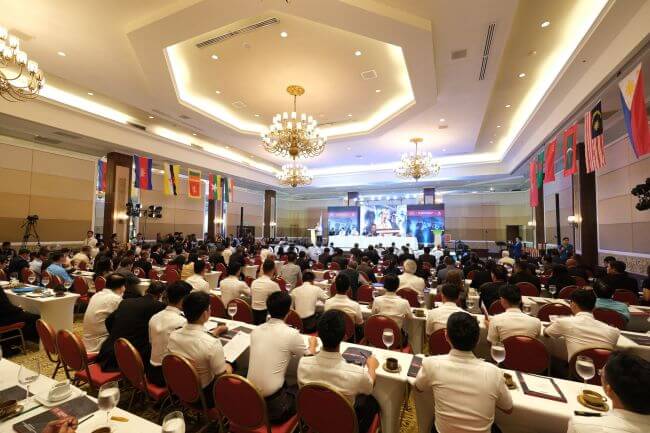 It received international support from the Secretary-General of the IMO, the Director of Standards at the ILO, as well as Ambassadors and Embassy staff from more than 30 countries from outside the region. A keynote address was delivered to the Regional Meeting on behalf of the President of The Philippines.

Asia is the largest supplier of seafarers to the international fleet and seafarers are recognised as essential to the conduct of international trade and as a special category of worker. Given the global nature of the shipping industry and the different jurisdictions that seafarers may be brought into contact with, they need special protection, especially in relation to contacts with public authorities in the event of a maritime accident.

The decision by the Asian countries to take the lead in the fight for the Fair Treatment of Seafarers is significant and will now pave the way for other regions to follow suit.

Deirdre Fitzpatrick, Executive Director of SRI, said the announcement of the Manila Statement on the Fair Treatment of Seafarers is a crucial step in the fight to raise awareness over the Fair Treatment of seafarers. “We were delighted to host this first Regional Meeting in Manila in cooperation with Silvestre H. Bello III, Secretary of the Philippine Department of Labor and Employment. It is especially significant to see Asia taking the lead in respect of this vital issue for seafarers.

“A number of governments have already implemented the Guidelines but many others need to consider them and look at how they can be implemented within their own legislation, and how capacity can be built among all stakeholders and role players to ensure more effective implementation and enforcement of the fundamental rights contained in the Guidelines.”

The Guidelines, which are voluntary, do not seek to interfere with any State’s domestic, criminal, or civil law. Instead, they balance the rights and obligations of stakeholders to whom the Guidelines are addressed, namely port and coastal states, flag states, the seafarers’ states, shipowners and seafarers.

The objective of the regional meeting in Manila was to raise awareness of the Guidelines amongst all stakeholders and role players and to explore how to develop resources, knowledge and expertise in relation to the Guidelines and relevant matters associated with the Guidelines. It also aimed to look at cooperation amongst States at regional and international level.