Recent incidents reported to the International Maritime Bureau (IMB) Piracy Reporting Centre (PRC) indicate that piracy and armed robbery continue to present threats to shipping and seafarers in many regions. While West African waters continue to be a hotspot for piracy, armed attacks and kidnaps, reports indicate that the waters around Indonesia and Malaysia are also sites for a maritime crime. Recent reports to the IMB’s worldwide 24-hour PRC include the following. 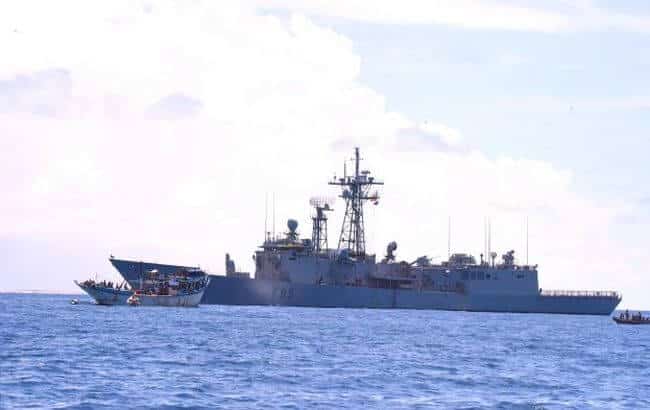 Two robbers were spotted on board a bulk carrier anchored at Cigading, Indonesia on 28 May. The ship’s whistle was sounded. The robbers escaped with stolen engine spares.