The new year has brought a time for reflection as Aquatica Submarines celebrates a highly successful expedition to the Blue Hole of Belize. Spending almost three weeks onsite from November 27th – December 13th, 2018, the team was able to safely conduct over 20 dives into the Blue Hole taking a variety of people down to experience its splendor. 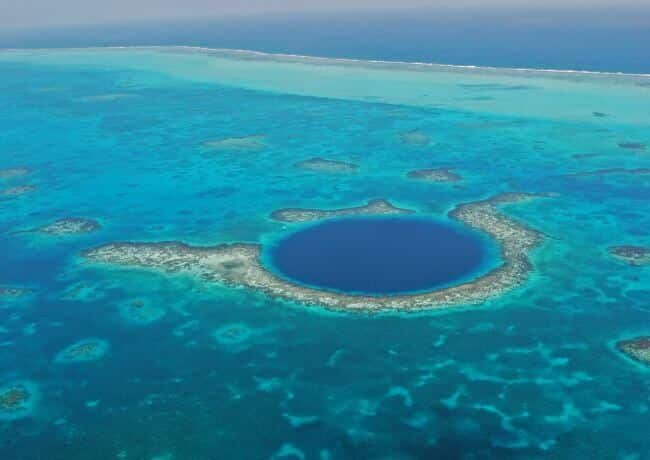 The world was able to share in this experience through a two-hour live broadcast from the Blue Hole on The Discovery Channel that featured Sir Richard Branson, Fabien Cousteau and Aquatica’s Chief Pilot, Erika Bergman. The team also supported the production of a forthcoming documentary featuring the Expedition by INE Entertainment, to be released in late spring 2019.

Using Aquatica’s Stingray submarine and the Roatan Institute of Deepsea Exploration’s (R.I.D.E.) Idabel Submarine, the team was able to explore the reaches of the Blue Hole and capture extensive imagery and video footage. Another key outcome of the Expedition was the creation of a complete 3-D sonar map of the Blue Hole. This historic accomplishment was achieved with the support of Expedition partner Kongsbergusing surface and submarine-mounted sonar equipment. 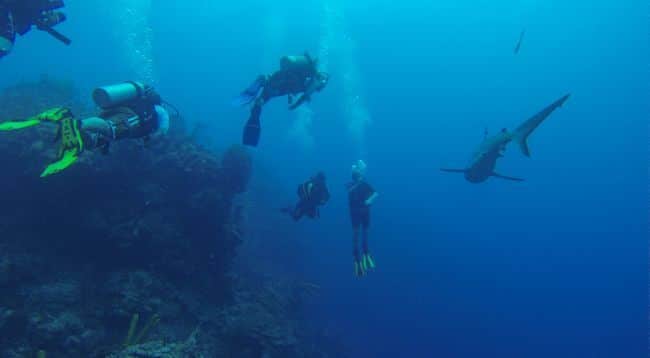 The view the map provides is enhanced with other passive submarine-collected environmental data from the Blue Hole. Once processed and collated, this data will be shared with the Government of Belize and the larger global scientific community as a legacy from the Expedition.

“The Expedition’s successes really mean that we were able to show the magic of the Blue Hole to the world and reinforce the messages of all the Expedition members that we must continue to work diligently to conserve our world’s oceans for future generations.” – Harvey Flemming, President of Aquatica Submarines. 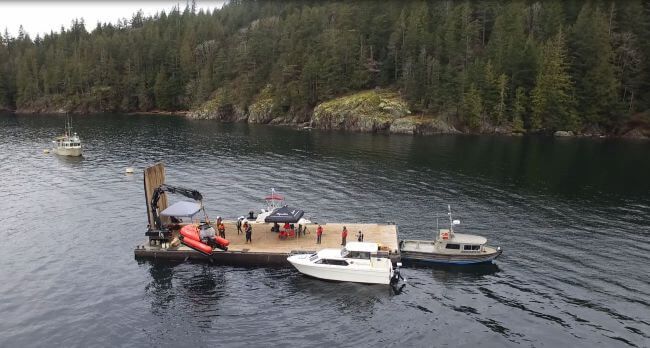 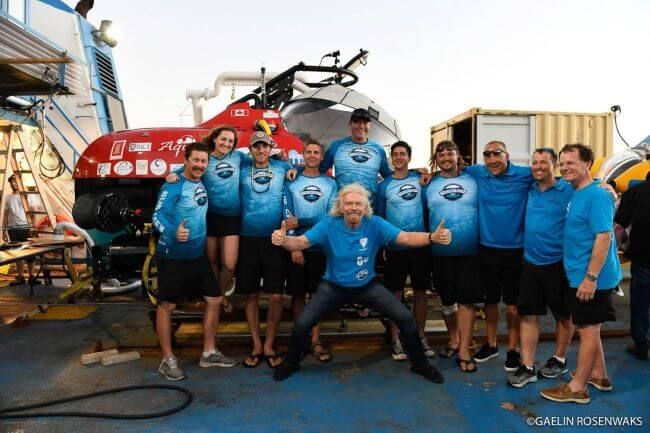 Groups whose support for the Expedition was key were generous sponsors; Weeks Abroad, Virgin Voyages and Belize Natural Energy and the Empire Group. The Expedition was all buttressed by the outstanding support from the Government of Belize, the Belize Fisheries Department and the Belize Audubon Society.

Baleària Showcases Its First Innovative LNG Powered Ferries For Mediterranean
Want to share your tips and advice? Got questions? Visit the community forum to ask questions, get answers, meet people, and share your tips!