The Lloyd’s List Awards series recognises the industry’s successes, setting a benchmark for excellence while rewarding innovative ideas and concepts that have pushed the boundaries of what is possible.

Competing alongside the most re-known terminal operators in the region, ACT was chosen by a panel of expert judges as the winner of the Terminal Operator Award based on the Terminal’s overall performance including its safety records, operational efficiency and customer care. Beyond the Terminal’s performance, its impact on the local community through its extensive Corporate Social Responsibility program was also highlighted. 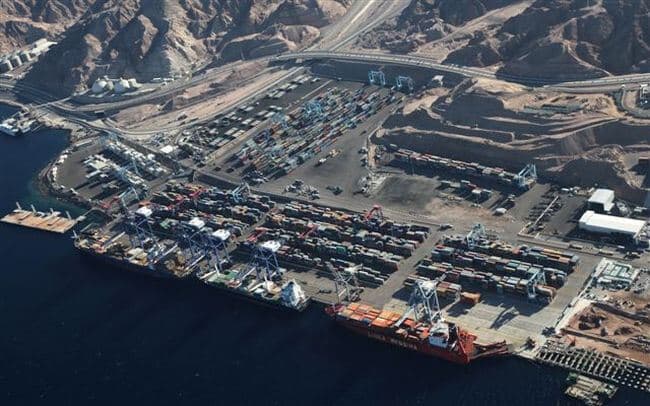 Since 2006, ACT has invested more than USD300 million to further expand its capacity and secure its status as the preferred red sea gateway to the Middle East. Operated by APM Terminals and equipped with the latest systems and technology, ACT has consistently improved its operational efficiency, increased its volumes in adverse geopolitical conditions and supported the national effort against unemployment by reaching an impressive nationalization rate of 99.6%.

Aqaba Container Terminal CEO Steven Yoogalingam said “We are truly honoured to receive the Lloyd’s List Terminal Operator Award for South Asia, Middle East & Africa. I would like to thank our partners of Aqaba Special Economic Zone and Aqaba Development Corporation for their support and all our employees for their hard work and dedication. The levels of productivity and efficiency reached in Aqaba today firmly position the Terminal as the preferred gateway to Jordan and the wider Levant.”

“Aqaba Container Terminal plays a critical role in supporting the economic development of Aqaba and the wider country. I would like to thank APM Terminals for their continued contribution in developing ACT into one of the best terminals in the region and congratulate the management and all the employees of an ACT for their hard work and great achievement,” added Nasser Shraideh, Chief Commissioner of ASEZA and Chairman of ACT.