You are here: Home › Shipping News › APM Terminals’ Operations In Tacoma Likely To Cease By The End Of 2017
TwitterFacebookLinkedInPinterestBuffer

The terminal, with 12 employees, became part of the Maersk Group portfolio with the acquisition of US-based Sea-Land Service by Maersk Line in 2000. The 600,000 TEU annual throughput capacity facility was used primarily by the Matson Alaska Service, with twice-weekly sailings between Tacoma, Anchorage and Kodiak, and a weekly service between Tacoma and Dutch Harbor, handling approximately 190,000 TEUs in 2016. 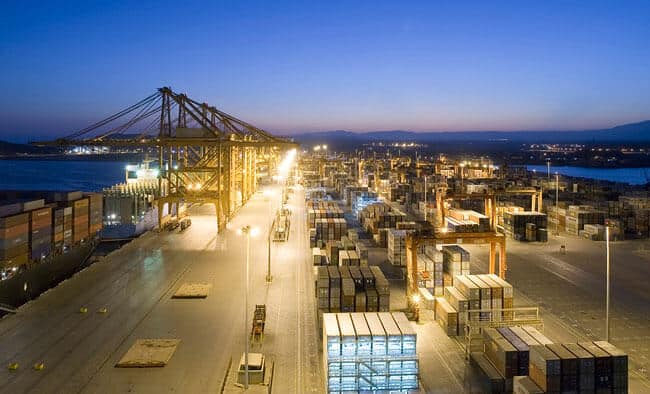 “We are proud of the service we have been able to provide to the Port of Tacoma and the Seaport Alliance, and of the recognition APM Terminals Tacoma has consistently received by the Pacific Maritime Association for Safety Performance,” stated APM Terminals North America President, Wim Lagaay.