A new global policy introduced by the Maersk Group, the parent company of APM Terminals, will provide a minimum of 18 weeks of maternity leave for new mothers. The maternity leave, at full pay, will be followed by a phased reintegration to work over the next six months, allowing new mothers the opportunity of four-day workweeks. The new policy also includes one week of paternity leave, in the first week following a birth or adoption of a new baby. Even in The Netherlands, where statutory maternity leave is extensive and among the most generous worldwide, this new standard represents an improvement over what is required by law.

The Maersk Group’s Dutch operations include Maersk Line, Damco, Svitzer and APM Terminals, which is headquartered in The Hague, with two large container terminals at the Port of Rotterdam. 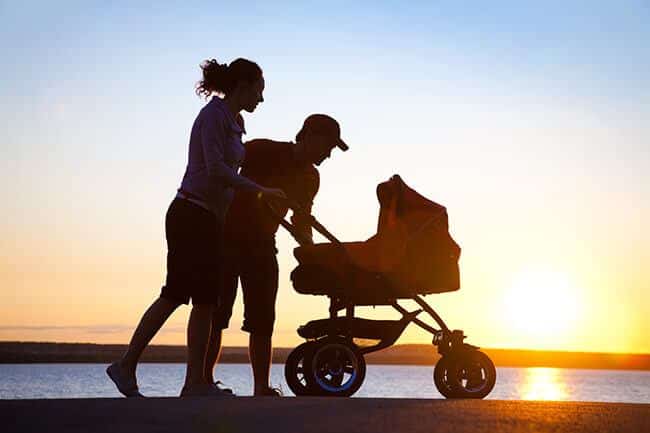 “We wanted to make our company a better place to work and this policy supports that culture,” said Susanne Marston, Vice President and General Counsel at APM Terminals headquarters in The Hague, adding “We want to retain the talent we have in place and provide support during these critical moments for parents.”

Globally, the Maersk Group employed more than 23,000 women in 2015, with approximately 500 having taken maternity leave. A study on the retention of female employees after childbirth in 76 countries across the Maersk Group shows that between 2012 and 2014 the maternity retention rate was less than 70%. The company’s aspiration is to encourage 90% of female employees to return to work after childbirth.

Kim van Haastrecht is expecting her first child and is one of the many APM Terminals employees who will benefit from the new maternity policy. Working as Chief Counsel Competition Compliance at APM Terminals in The Hague, Kim had been entitled to a minimum of 16 weeks of paid maternity leave. With the new policy in place, she will receive up to an additional two weeks and the opportunity to work four-day workweeks for the next half year. “In The Netherlands, the maternity and parental leave already provides the opportunity to parents to take joint responsibility for their family situation,” said Kim; “The benefit of this policy is that it provides extra flexibility when returning to the workplace after maternity leave.”