Anglo-Eastern Univan group has been toiling endlessly to make ends meet for an effective crew change in the aftermath of the worldwide lockdown extensions.

Employing about 27000 seafarers worldwide, Hong Kong-based Anglo-Eastern Univan is the largest ship manager in the world, having about 900 ships under its command. Most of its employees are Indians, comprising around 70 per cent of its global workforce, working on 580 ships.

On 23rd January, crew transition in China was discontinued, owing to the origination of the virus. India declared a complete lockdown of the country on 23rd March. During the initial 2 months of the lockdown, Anglo-Eastern relieved 646 crew members from 82 ships. Out of these, only 128 seafarers were Indians, employed in 12 of their ships.

The issue of crew changes has been on the top of the list of priorities of Shipping Agencies worldwide for quite a few months now. But for Anglo-Eastern, it seems that a plan had been in motion ever since the first days of COVID detection in China. Anglo-Eastern has been quick to react to the crisis, as former experiences with SARS and other outbreaks have helped it prepare. Born Hojgaard, the Chief Executive Officer of Anglo-Eastern Univan Group, says that they’ve had a ‘plan of action’ since the outset of the pandemic.

“Since the SARS epidemic of 2003, we have had a business continuity plan that has been revisited from time to time,” said Hojgaard.

He also said that Anglo-Eastern was prepared for it, as it had “gone early” and relieved a lot of its crew members from 2019 when it was apparent that the lockdown would unravel.

The Shipping Ministry of India, with a nod from the Indian government, started allowing crew change from Indian ports from April 22, easing the situation somewhat for Anglo-Eastern. The government also allowed special flights for a crew change in mid-May.

They carried out crew transition on all major Indian ports and even deviated a tanker to Cochin for crew repatriation.

563 Indian crew members from 42 ships were engaged in crew changing operations in the next two weeks. 5 chartered flights were arranged for 138 seafarers, with 6 more planned in June for 200 more. Globally, they’ve had 1584 crew movements from 167 vessels since March 23rd.

With major ports of the world like Hong Kong and Singapore easing restrictions on crew change and major airports in these cities opening up, experts believe that crew change will become much easier in the days to come. 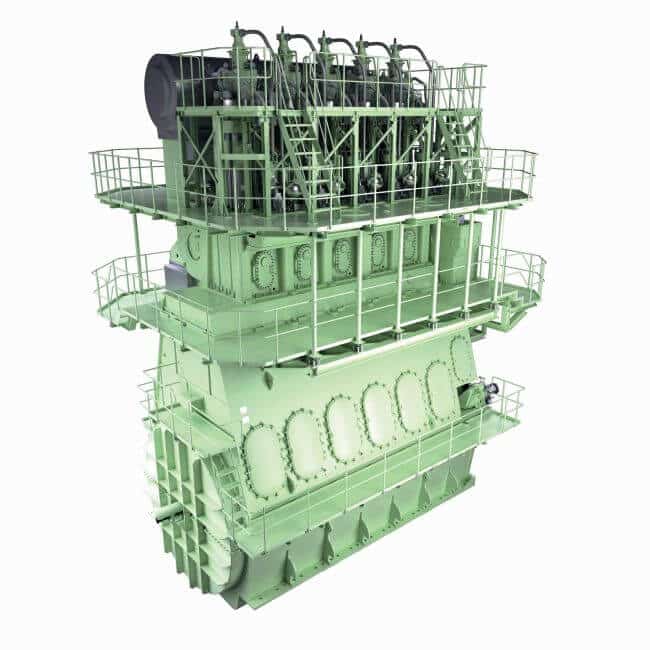 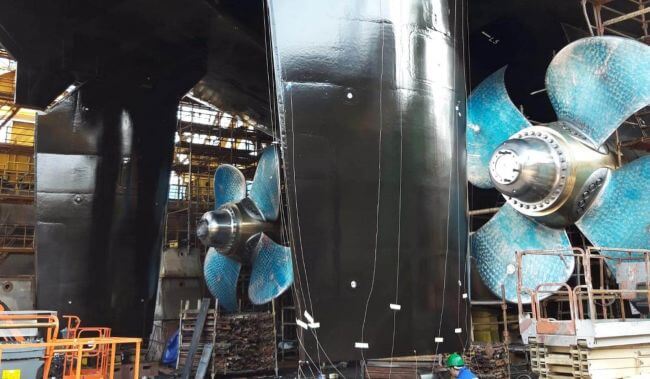 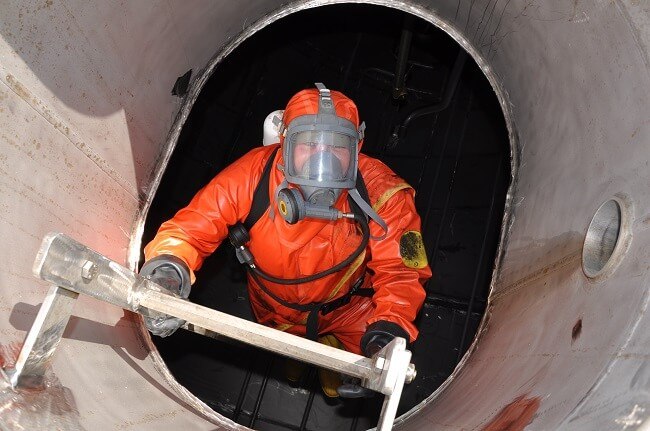 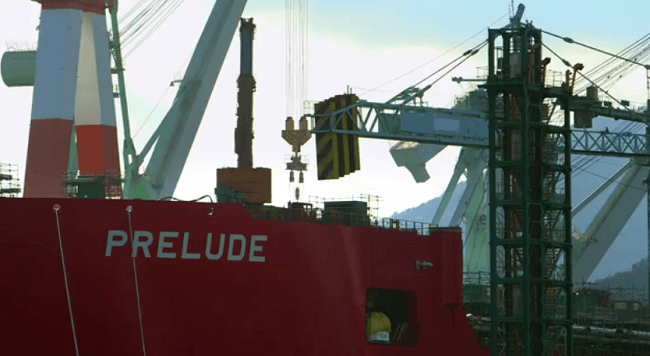