The Australian Maritime Safety Authority (AMSA) released the livestock vessel MV Jawan from detention this afternoon after the vessel completed a sea trial within the Port of Portland.

The sea trial confirmed that the vessel’s motion was consistent with the calculated stability.

The vessel was released from detention in Portland at 2.15pm to begin its voyage to Singapore for repairs. The MV Jawan was not permitted to load cargo of any type and cannot carry livestock as the Australian Certificate for the Carriage of Livestock has been withdrawn. 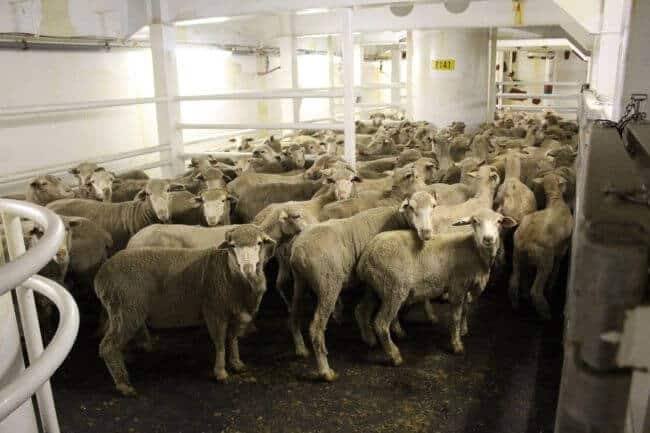 An examination of the MV Jawan by the vessel’s classification society and operator identified a number of issues with fresh water tanks and their pumping systems as being a likely contributor to the stability issues. To mitigate this risk, all ballast and fresh water tanks were filled to capacity to minimise the impact on the ship’s stability as a result of water moving in and between tanks.

AMSA has put in place conditions for the voyage including regular reporting to AMSA and the voyage plan takes into account expected weather conditions and includes contingency plans.

AMSA is satisfied that with these measures in place, the stability issues experienced by the loaded vessel will not recur, allowing the vessel to proceed safely to a dry dock in Singapore for repairs.

AMSA will not consider reissuing an Australian Certificate for the Carriage of Livestock until repairs have been completed and AMSA is completely satisfied that the vessel’s stability issues have been resolved.