The Alfa Laval Gas Combustion Unit (GCU) has been chosen for boil-off gas management on more than half of the LNG carriers built during 2018. This brings the total number of GCUs sold to well over 100 units, with new developments promising still greater market potential. 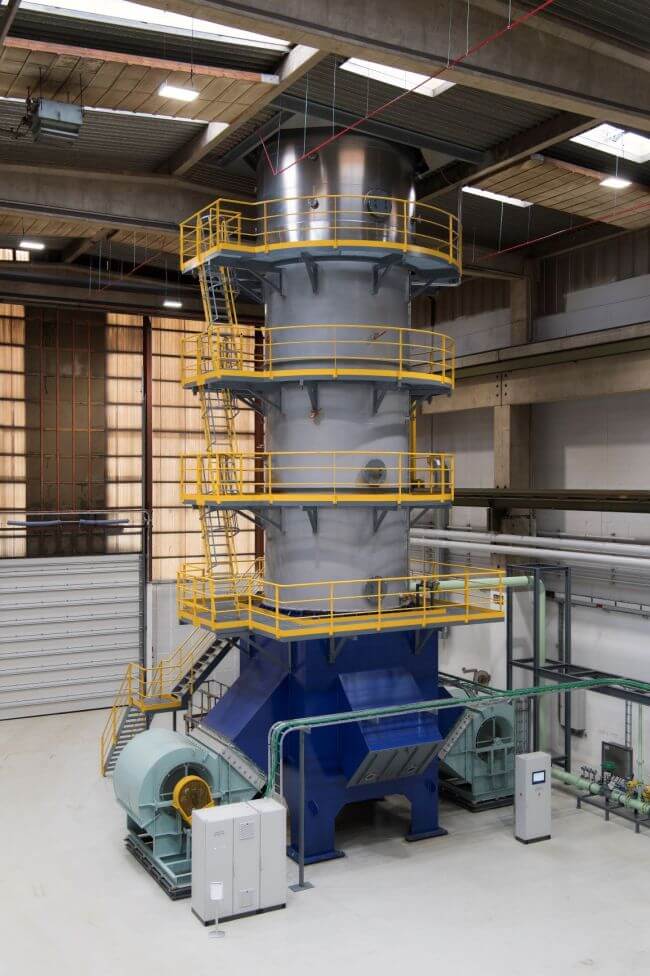 Since buying the fledgling technology from Snecma in 2013, Alfa Laval has proven the GCU concept and built up a strong position for the product in the LNG market. This simple and reliable incineration unit for boil-off gas, with few components and a minimal number of interfaces and moving parts, now has a long track record among the largest LNG ship owners. In 2018, the GCU has been the choice for the majority of LNG newbuilds.

“The Alfa Laval GCU has proven a very good solution for our needs,” says  Miltos Zisis, Innovation and Technology Manager at GasLog. GasLog, which manages one of the world’s largest LNG fleets, purchased the 100th GCU from Alfa Laval. “Between its compactness and simplicity, the GCU is easily integrated into our LNG carriers and provides the high reliability we demand.” 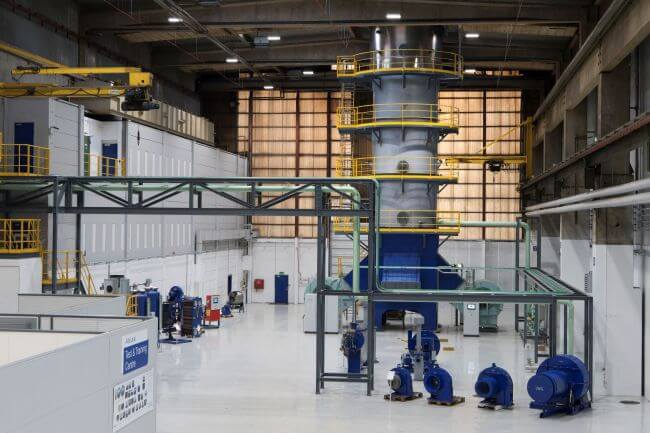 “Numerous GCU advances have been made at the Alfa Laval Test & Training Centre, such as a full free-flow application that enables full-capacity burning at low inlet pressure without the need for gas compressors,” says Pieter Borg, Manager Exhaust & Combustion Systems at Alfa Laval. “We have also implemented Alfa Laval Touch Control, which is the same control system used on other Alfa Laval products, such as Aalborg boilers and Smit inert gas generators.”

A smaller GCU to arrive soon
Yet another GCU development will appear in 2019, when a smaller version is expected for commercial release. Whereas the current GCU is most suited to large vessels, the new unit will be optimized for 100–1000 kg/h of boil-off gas. 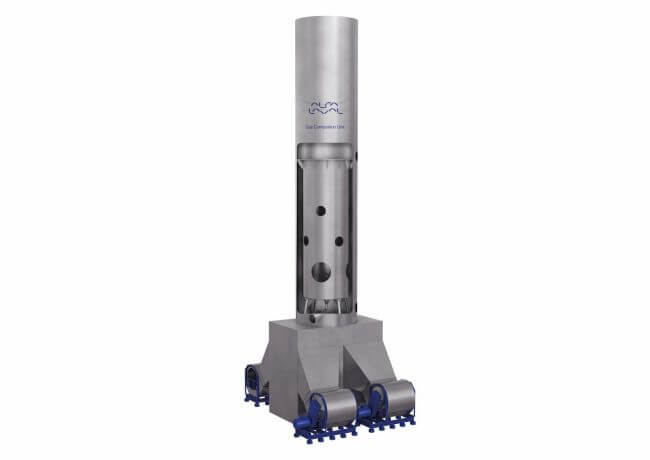