Acting U.S. Attorney Bryan Schroder announced on 4th April, that Furie Operating Alaska LLC (“Furie”), a company whose focus is exploration and production of natural gas and oil in Cook Inlet, has agreed to pay $10 million to satisfy a civil penalty originally assessed against it by U.S. Customs and Border Protection (“CBP”) for violating the Jones Act.

Furie was penalized when it transported the Spartan 151 jack-up drill rig from the Gulf of Mexico to Alaska in 2011 using a foreign flagged vessel without acquiring a waiver of the Jones Act from the Secretary of Homeland Security. This resolves a civil lawsuit filed by Furie in 2012 challenging the assessment of the civil penalty. 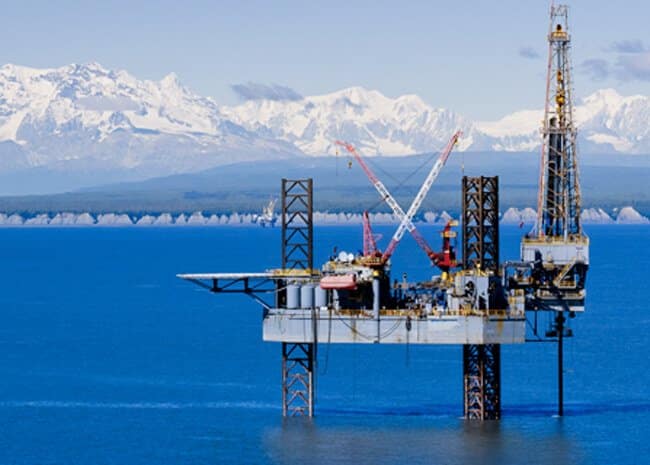 The Jones Act, passed in 1920, prohibits a foreign vessel from transporting merchandise between points in the United States. A violation of the Jones Act may result in the assessment of a civil penalty equal to the value of the merchandise. A waiver may be obtained, in limited circumstances, from the Secretary of the Department of Homeland Security when he or she believes it is in the interest of national defense, following a determination that there is no U.S. vessel available to engage in the transport. settlement in this case is the largest Jones Act penalty in the history of the Act.

Resolution of this case demonstrates that the Jones Act will be actively enforced and that an intentional violation will not be rewarded. The settlement also provides closure to Furie and is designed not to undermine its ability to bring natural gas to market in Southcentral Alaska.

Acting U.S. Attorney Schroder commends U.S. Customs and Border Protection, Office of General Counsel, for their active support and assistance leading to the settlement in this case.

MOL Presents Long-Service Awards & Appreciation For Contributions Of Seafarers
Want to share your tips and advice? Got questions? Visit the community forum to ask questions, get answers, meet people, and share your tips!