The container terminal will be the second operated by APM Terminals at the Tanger-Med port complex designed to serve the newest Ultra-Large Container Ships (ULCS) with capacities up to 20,000 TEUs. APM Terminals MedPort Tangier will have up to 2,000 meters of quay length and increase the Tanger-Med complex’s overall capacity to over nine million TEUs. The facility complements APM Terminals Tangier which handled 1.7 million TEUs in 2015. The two terminals promise to give a competitive edge to liner operators and global supply chain executives. 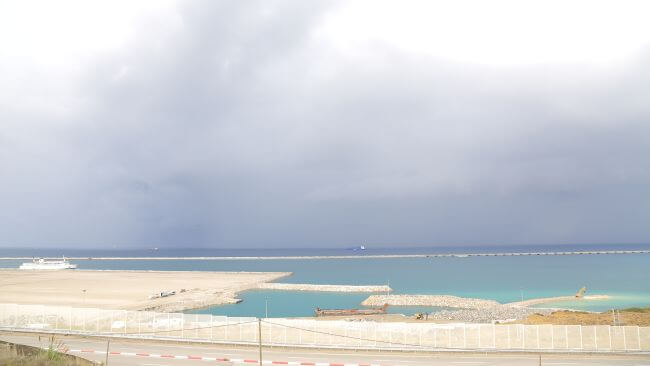 “Our goal is to use proven technology to create high-productivity for our clients on one of the world’s most strategically important trade lanes on the Strait of Gibraltar,” stated APM Terminals MedPort Tangier Managing Director, Dennis Olesen.