Built on a man-made island, Khalifa Port handled 1.50 million TEUs (twenty-foot equivalent unit containers), up from 1.13 million a year earlier, it said in a statement.

Abu Dhabi, capital of the United Arab Emirates, is investing billions in industry, infrastructure and tourism as it diversifies its economy away from oil. 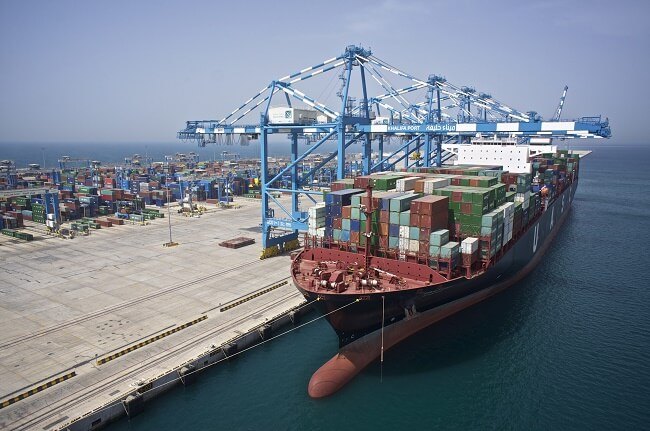 “Imports and exports due to the huge infrastructure and industrial projects contributed to the growth in container volumes,” said Mohamed Juma al Shamisi, chief executive of Abu Dhabi Ports.

Over 20 shipping lines operate to Khalifa Port currently and serve more than 50 destinations.