About 100 people were injured on Sunday when a ferry returning from Macau to Hong Kong collided with an unknown object, a police department official said.

The injured were treated in five different hospitals in Hong Kong, though the nature and extent of injuries were not immediately known, the official said. Local media group RTHK said six people had suffered serious injuries in the accident.

The incident occurred around 1850 Hong Kong time (1050 GMT) on Sunday, near the island of Lantau, the official told Reuters, adding that the cause of the incident was being investigated.

Hong Kong is one of the world’s busiest shipping channels. While serious accidents are rare, the waters have become increasingly crowded with leisure boats and vessels that ferry passengers to the nearby gambling hub of Macau. 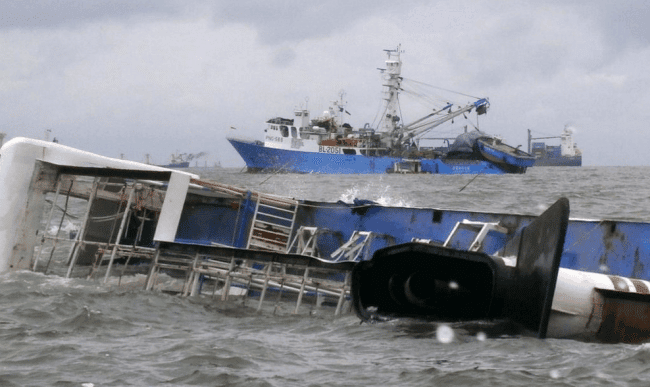 Macau is the only place in China where casino gambling is legal, making it popular with gamers and tourists to the city.

In 2012, 39 people were killed in a ferry collision in Hong Kong’s worst maritime disaster in decades.

In Sunday’s accident, the vessel was said to have taken in water and lost power after the collision, RTHK said.

It said passengers described chaotic scenes as people stumbled around in the dark, some bleeding and others with injuries to their arms and legs.