An Asia-Pacific clean energy project, the Hydrogen Energy Supply Chain (HESC) pilot project, will use ABB automation, electrification and instrumentation solutions to safely and efficiently produce clean hydrogen in Australia and transport it to Japan. Long-term, the hydrogen is envisioned to be integral to Japan’s clean energy mix.

The HESC pilot project is one of the world’s first efforts to liquefy and transport mass quantities of hydrogen across open waters. Starting in 2020, the project will enter a one-year pilot phase, with the goal of safely and efficiently producing clean hydrogen in Australia and transporting it to Japan. 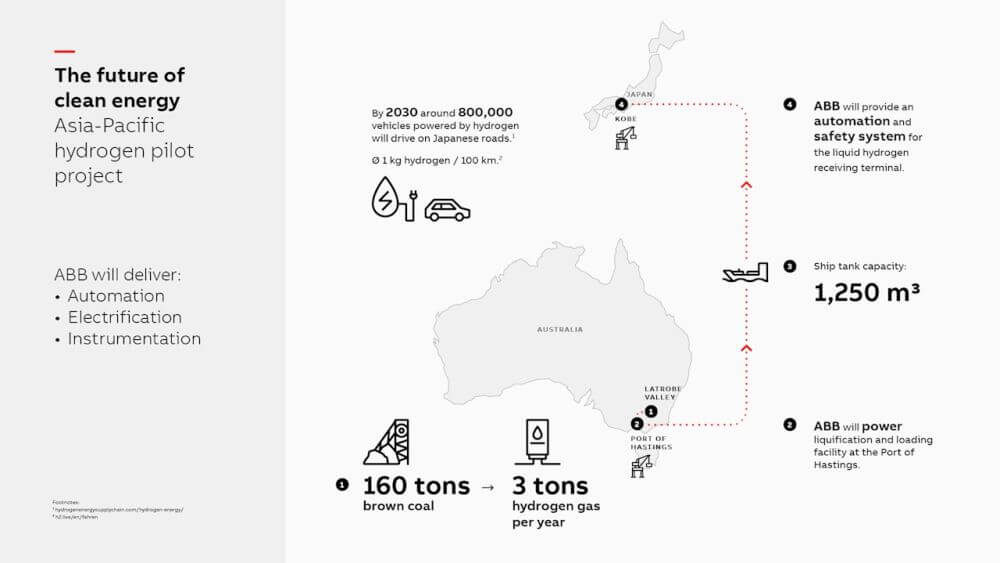 In the pilot, hydrogen will be produced for the purpose of demonstrating an integrated supply chain. Long-term, there’s an aspiration for the hydrogen to be used in fuel cell powered electric vehicles and the power generation industry in Japan.

“ABB is excited to collaborate on this world-first pilot to commercialize technology for liquefying and transporting hydrogen from Australia and deliver clean energy to Japan, while also reducing emissions,” said Peter Terwiesch, President of ABB’s Industrial Automation business. “As a technology leader, our high-quality products and solutions are matched by our global experience and an innovative spirit.”

At a newly constructed plant in the Latrobe Valley in Victoria, Australia, 160 tons of brown coal will be gasified, delivering up to three tons of hydrogen gas a year.

The pilot supply chain will aim to demonstrate the production of hydrogen from syngas, which is formed by reacting brown coal with oxygen under pressures and temperatures.

In the gas refining process, the syngas will be purified to achieve a high purity specification for the transportation to Port of Hastings. Here, the hydrogen gas will be cryogenically cooled to -235° at a new Hydrogen Liquefaction and Loading Terminal, converting it into liquefied hydrogen with 1/800th of its gaseous volume for safer and more efficient transportation over long distances.

The small-scale pilot facility will be Australia’s first hydrogen liquefication facility, with construction commencing earlier in 2019. 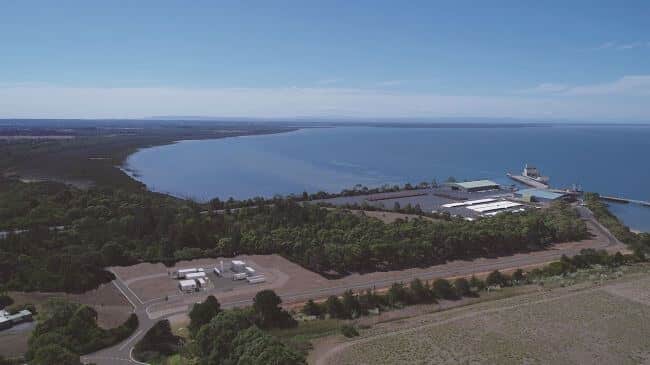 The liquefied hydrogen will be held in a storage container before being loaded onto a marine carrier, which will be the world’s first of its kind, specialized for the efficient and safe mass transit of hydrogen across the Asia–Pacific. The marine carrier has a ship tank capacity of 1,250 m3 and is scheduled to transport liquified hydrogen from Australia to Japan every three months during the pilot phase.

In Kobe, Japan, the hydrogen will arrive at the liquid hydrogen receiving terminal. ABB Bailey Japan Ltd. – which has deep domain expertise in LNG cryogenic terminals – will provide a sophisticated automation and safety system to support the local operations. 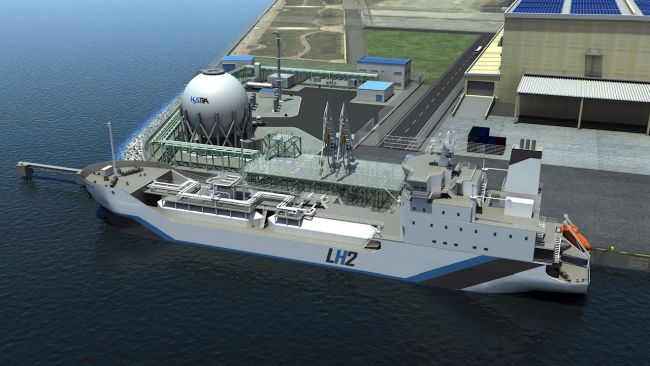 The power of hydrogen

With the average hydrogen car today consuming 1 kg of hydrogen per 100 km (62 miles), the HESC pilot project, aiming to produce 3 tons of hydrogen in the pilot phase, could potentially provide enough hydrogen for cars to drive 300,000 km (186,411 miles).2

Hydrogen is anticipated to supply up to a fifth of global energy needs and generate a market worth of US$2.5 trillion by 2050. Its long-term use as a fuel is considered a potential solution for lowering greenhouse gas emissions. With the world’s fifth-largest total energy consumption, yet low natural resources of coal, oil and gas, Japan considers hydrogen as integral to meeting its future transportation and power generation requirements.

With the world’s largest recoverable resource of brown coal, Australia is extremely rich in energy resources. In the Latrobe Valley alone, brown coal reserves are estimated to be equivalent to 240 years’ worth of total electric power generation in Japan. The Australian Minister for Trade, Tourism and Investment has described the pilot project as a ‘crucial step’ towards Australia becoming an international leader in hydrogen production, with the Australian and Victorian Governments pledging AU$50 million (US$34 million) each to the AU$500 million (US$343 million) HESC pilot project. The landmark HESC pilot project alone has the potential to create AUD$2 billion (US$ 1,37 billion) in exports nationally.

The HESC pilot is one of the world’s first efforts to commercialize technology to liquefy and transport hydrogen in a major Asia-Pacific green energy project. Hydrogen gives off no carbon emissions when used for electricity production in fuel cells or gas turbines. It can be produced with near-zero emissions from coal or gas, when coupled with carbon capture and storage (CCS), at a relatively low cost.

As one of the world’s leading enablers of sustainable transportation, ABB is working on a number of projects to bring the power of fuel cell technology to the marine industry. 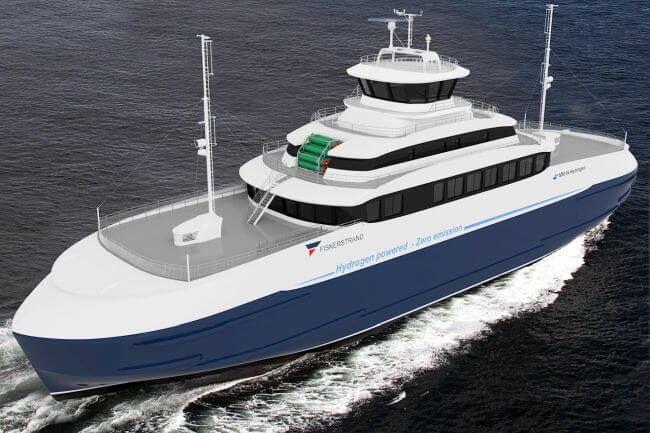 As part of FLAGSHIPS, an EU-funded initiative to deploy commercially operated zero-emission vessels for inland and short sea operations, ABB will provide a fuel cell-based power and propulsion solution for a newbuilt vessel operating along the Rhône river in France, due for delivery in 2021. With hydrogen for the fuel cells sourced from shore-based renewable energy, the complete vessel energy chain will be emission-free. In another project, ABB and the SINTEF Ocean laboratory in Trondheim, Norway, will assess how fuel cells and batteries can best function together and test the world’s first conversion of a hydrogen hybrid ferry.